Our researchers have played important roles in some of the most significant breakthroughs in physics, including proving the existence of gravitational waves in 2016.

The observation of a gravitational wave, ripples in space caused by the collision of two black holes, confirms a prediction made by Albert Einstein's General Theory of Relativity 100 years ago, and opens up new fields in physics and astrophysics.

The important role that our researchers played included constructing, installing and commissioning crucial components of the detectors used by the Laser Interferometer Gravitational-wave Observatory (LIGO) in the United States.

Fundamental and applied research, just like this, also sparks the development of novel technologies and have seen a number of successful spin-out companies go global.

In 2009 Lithicon, then named Digitalcore, spun out of the Research School of Physics and Engineering. The big commercial step was taken after 10 years of fundamental research by ANU scientists. Their research combined novel scanning technology and advanced computer algorithms to produce high-resolution 3D images and simulations of fluids in oil reservoir rocks.

Fast forward to February 2014, and Lithicon was acquired for $US8 million by microscopic technology company FEI, cementing a very special research relationship with ANU. 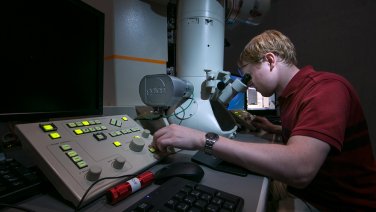 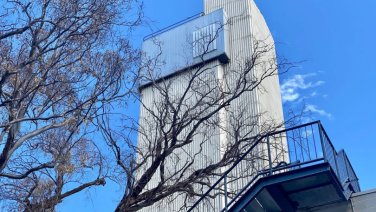 The HIAF comprises one of the world’s largest 14UD pelletron accelerators and a superconducting “booster” linear accelerator (LINAC) housed and operated by ANU. 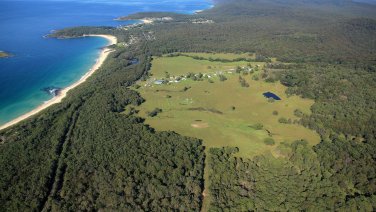 The 348-hectare ANU Kioloa Coastal Campus is one of Australia’s premier field stations, offering a diverse ecology which encourages research across all scientific disciplines. 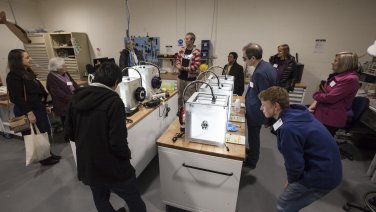 The ANU MakerSpace is an initiative by the Research School of Physics and Engineering, where we know people learn by doing. 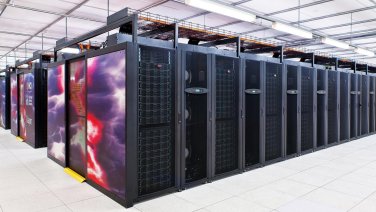 The National Computational Infrastructure (NCI) is home to the Southern Hemisphere’s most highly-integrated supercomputer and filesystems, Australia’s highest performance research cloud, and one of the nation’s largest data catalogues—all supported by an expert team. 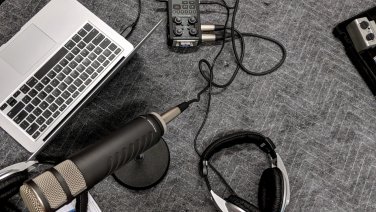 The CPAS Podcast Studio is open to staff and students throughout ANU (not just scientists!) to record and grow podcast series. Your success is our success: we want to help you make the biggest and best podcast series in the world. 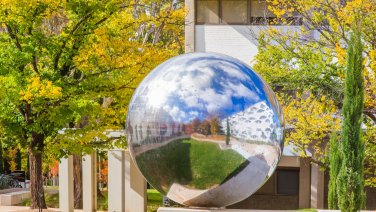 Our new $240-million science precinct on the ANU campus has state-of-the-art biological and chemical research laboratories, as well as a teaching hub. 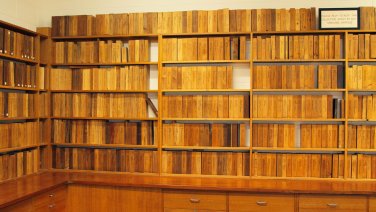 Designed by Eggleston, MacDonald and Secomb, the Forestry Building (#48) was officially opened on 16 May 1968 by HRH the Duke of Edinburgh with the unveiling of a wooden sculpture in the building’s main foyer. 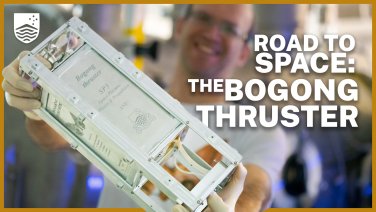 Go behind the mission to get a new mothball-fueled satellite thruster to space. 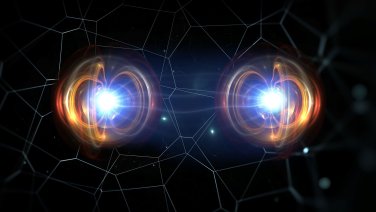 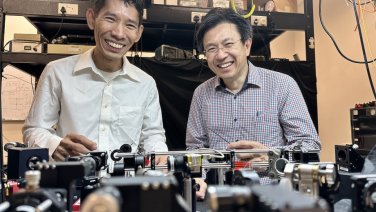