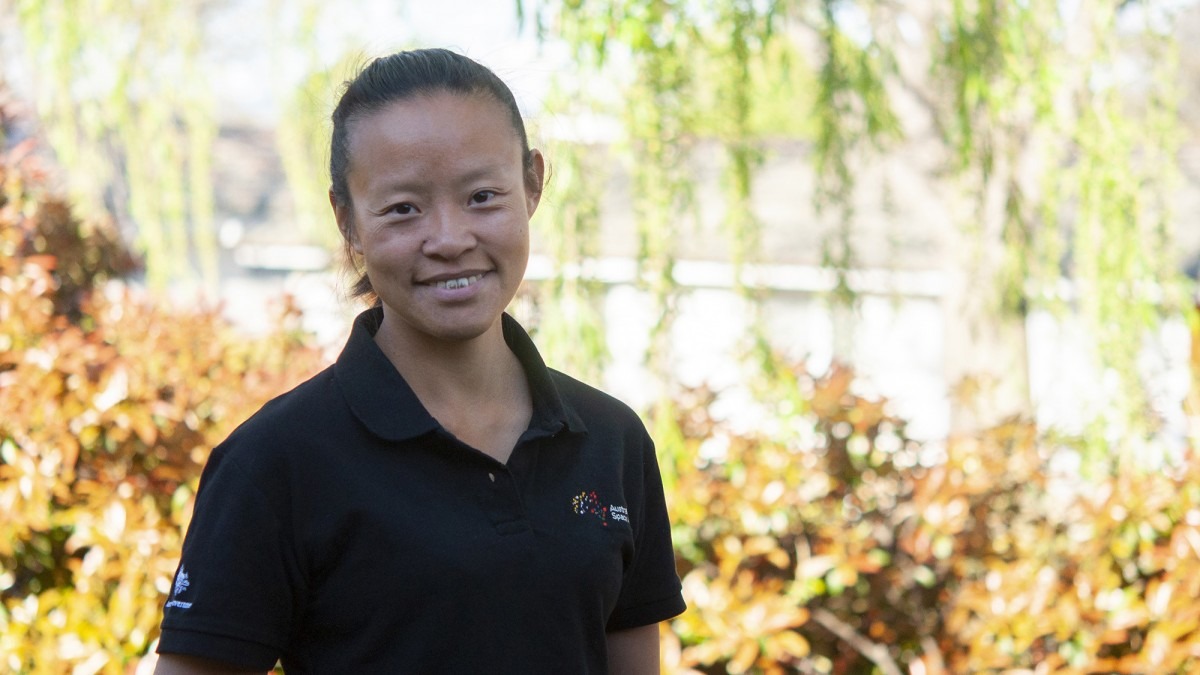 The week started with hailstorms as big as golf balls beating down on her car. The very next day she was deployed as an ACT State Emergency Service volunteer to a bushfire coordination centre. Then her Minister asked for satellite observation experts, like her, to come together and help with bushfire risk management.

“I was living in Canberra, there was smoke everywhere and fires were burning across the ACT. I was also volunteering with the SES, supporting the NSW Rural Fire Service in Cooma. And my work-life was all about the bushfire report.”

Jenn, who graduated with a Bachelor of Philosophy (Honours) in 2009, works for the CSIRO Centre of Earth Observation.

A secondment opportunity with the Australian Space Agency to help produce a report into the use of satellites in bushfire risk management, put Jenn at the right place at the right time.

“Satellites are useful for fighting bushfires because they give you a range of information that you can’t capture from aircraft or drones. They are also good to use when aircraft can’t get off the ground because of weather or smoke.”

Jenn says volunteering at a bushfire coordination centre, just before working on the report, gave her valuable insight into how bushfire data is used.

“Whilst I’m not on the front line with a hose, I was able to work on the radios to support firefighters, and help in any way I could,” she says.

“I got to see what everyone's roles were and how data was used on the ground. We had people from overseas and interstate who came in, firefighters, fire analysts, specialists and pilots flying firefighting aircraft.”

“It’s really exciting because I’m right in the centre of something that will potentially have a big impact for the next decade.”

Back when she was at ANU, Jenn investigated the quantum efficiencies of solar cell technology, but now her work has more in common with Schrödinger than Einstein.

“My skills are in coordinating. I’m very good at herding cats apparently!” she says.

“This is actually my first science related job, and I find my physics background really useful because I can understand the research that collaborators are doing.”

Before she found herself in the Australian space industry, Jenn worked for the Australian and New Zealand public services and completed postgraduate studies in political science. She has also been deployed on international humanitarian missions with the Red Cross.

“When I chose to study physics, I never thought that the skills I was learning would be valuable for a career in government, in volunteering for humanitarian work, and in studying political science,” she says.

“There are so many opportunities for people with a STEM background, and not all of them involve wearing lab coats.”

Despite the upheavals of 2020, Jenn thinks there is still a healthy appetite for growing Australia’s space industry.

“I think the space industry is already taking off,” she says.

“And while COVID may have put a dampener on things in the short term, what is really going to get attention now is anything that can help with economic recovery from the impacts of COVID.

“People love space, people are inspired by it, and I think space can make a real contribution. I would love to see space technologies applied to solving problems we are facing here on Earth.” 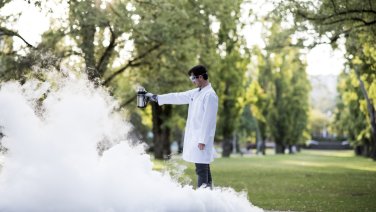 In the Bachelor of Philosophy (Honours) you’ll get to explore your interests by undertaking research as an undergraduate student, get one-on-one mentoring by leading academics… all while enjoying the camaraderie of a group of like-minded students. 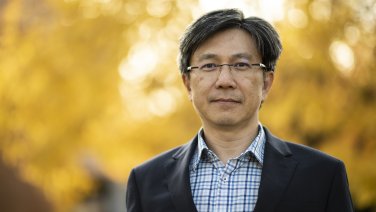 From spy thrillers to laser beams: quantum encryption is coming

In search of an unbreakable code, ANU researchers are looking to the realm of quantum physics. And: laser beams. 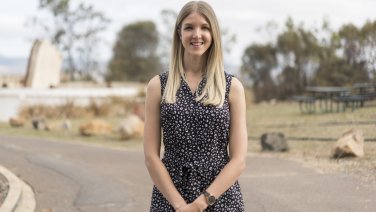 For the next rendition of how A Star is Born, ANU is preparing an emu for spaceflight

Shanae King builds systems that are literally out of this world – or they will be, one day.