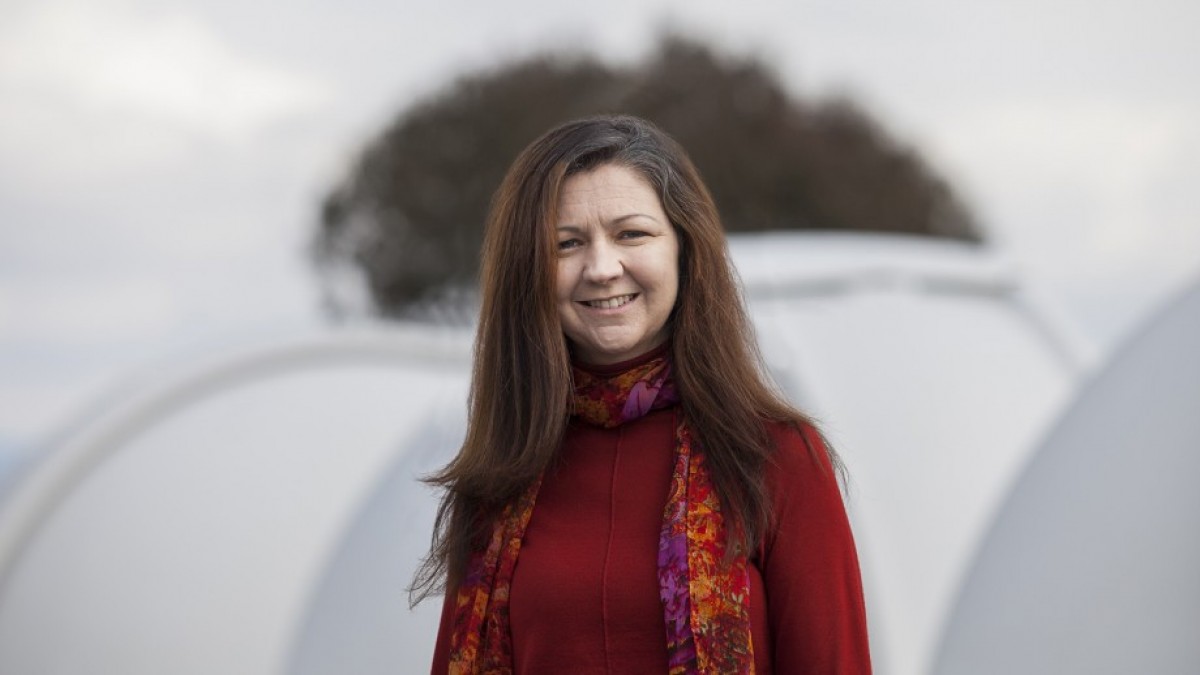 One of Australia's leading space experts and ANU astronomer, Professor Lisa Kewley, has been named a foreign member of the US National Academy of Sciences (NAS).

Professor Lisa Kewley, an ARC Laureate Fellow at the ANU Research School for Astronomy and Astrophysics, has transformed our understanding of the Universe, particularly star and galaxy formation.

She is also Director of the ARC Centre of Excellence in All-Sky Astrophysics in 3 Dimensions (ASTRO 3D), which brings together more than 200 world-leading astronomers to understand the evolution of matter, light, the Big Bang and our earliest stars.

Professor Kewley's election to the NAS recognises her leadership in the field of astronomy and her "distinguished and continuing achievements in original research".

She is one of 30 international members elected this year, along with 120 members from the US. Fifty-nine of the new members are women - the most elected in a single year.

For her pioneering investigations across theory, modelling and observation, Professor Kewley also received the NAS' biennial James Craig Watson Medal in 2020. She is the first person in the Southern Hemisphere to be awarded medal.

Professor Kewley is currently researching the oxygen history of galaxies such as the Milky Way.

In addition to understanding the history of the Universe, Professor Kewley's research also explores how we can improve gender equality in astronomy.

"It will take until at least 2080 before women make up just one third of Australia's professional astronomers," she said.

"Astronomers have been leaders in gender-equity initiatives, but our programs are not working fast enough."

Professor Kewley developed workforce modelling that can predict the fraction of women at all levels in astronomy from 2021 to 2060, given different initiatives in hiring or retention.

"The models show that Australia's university leadership need to adopt 50:50 or affirmative action hiring and introduce exit surveys and retention initiatives," she said.

"With these initiatives we can reach one-third women in 11 years, and 50 per cent within 25 years."