It’s a challenging time to be a science communicator. The current pandemic, climate crisis, and concerns over new technologies from artificial intelligence to genetic modification by CRISPR demand public accountability, clear discussion and the ability to disagree in public.

Since the Second World War, there have been many efforts to negotiate a social contract between science and civil society. In the West, part of that negotiation has emphasised the distribution of scientific knowledge. But how is the relationship between science and society formulated around the globe?

We collected stories from 39 countries together into a book, Communicating Science: A Global Perspective, to understand how science communication has unfolded internationally. Globally it has played a key role in public health, environmental protection and agriculture.

Three key ideas emerge: community knowledge is a powerful context; successful science communication is integrated with other beliefs; and there is an expectation that researchers will contribute to the development of society.

What is science communication?

Colombia uses the term “the social appropriation of science and technology”. This definition underscores that scientific knowledge is transformed through social interaction.

Each definition delivers insights into how science and society are positioned. Is science imagined as part of society? Is science held in high esteem? Does association with social issues lessen or strengthen the perception of science?

Governments play a variety of roles in the stories we collected. The 1970s German government stood back, perhaps recalling the unsavoury relationship between Nazi propaganda and science. Private foundations filled the gap by funding ambitious programs to train science journalists. In the United States, the absence of a strong central agency encouraged diversity in a field described variously as “vibrant”, “jostling” or “cacophonous”.

The United Kingdom is the opposite, providing one of the best-documented stories in this field. This is exemplified by the Royal Society’s Bodmer Report in 1985, which argued that scientists should consider it their duty to communicate their work to their fellow citizens.

Russia saw a state-driven focus on science through the communist years, to modernise and industrialise. In 1990 the Knowledge Society’s weekly science newspaper Argumenty i Fakty had the highest weekly circulation of any newspaper in the world: 33.5 million copies. But the collapse of the Soviet Union showed how fragile these scientific views were, as people turned to mysticism. At its peak in 1990, the government-published Russian newspaper Argumenty i Fakty had a circulation of 33.5 million copies per week. Shutterstock

Many national accounts refer to the relationship between indigenous knowledge and Western science. Aotearoa New Zealand is managing this well (there’s a clue in the name), with its focus on mātauranga (Māori knowledge). The integration has not always been smooth sailing, but Māori views are now incorporated into nationwide science funding, research practice and public engagement.

Ecologist John Perrott points out that Māori “belonging” (I belong, therefore I am) is at odds with Western scientific training (I think, therefore I am). In Māori whakapapa (genealogy and cosmology), relationships with the land, flora and fauna are fundamental and all life is valued, as are collaboration and nurturing.

Science communication in the Global South

Eighteen countries contributing to the book have a recent colonial history, and many are from the Global South. They saw the end of colonial rule as an opportunity to embrace science. As Ghana’s Kwame Nkrumah said in 1963 to a meeting of the Organisation of African Unity:

We shall drain marshes and swamps, clear infested areas, feed the under-nourished, and rid our people of parasites and disease. It is within the possibility of science and technology to make even the Sahara bloom into a vast field with verdant vegetation for agricultural and industrial developments. 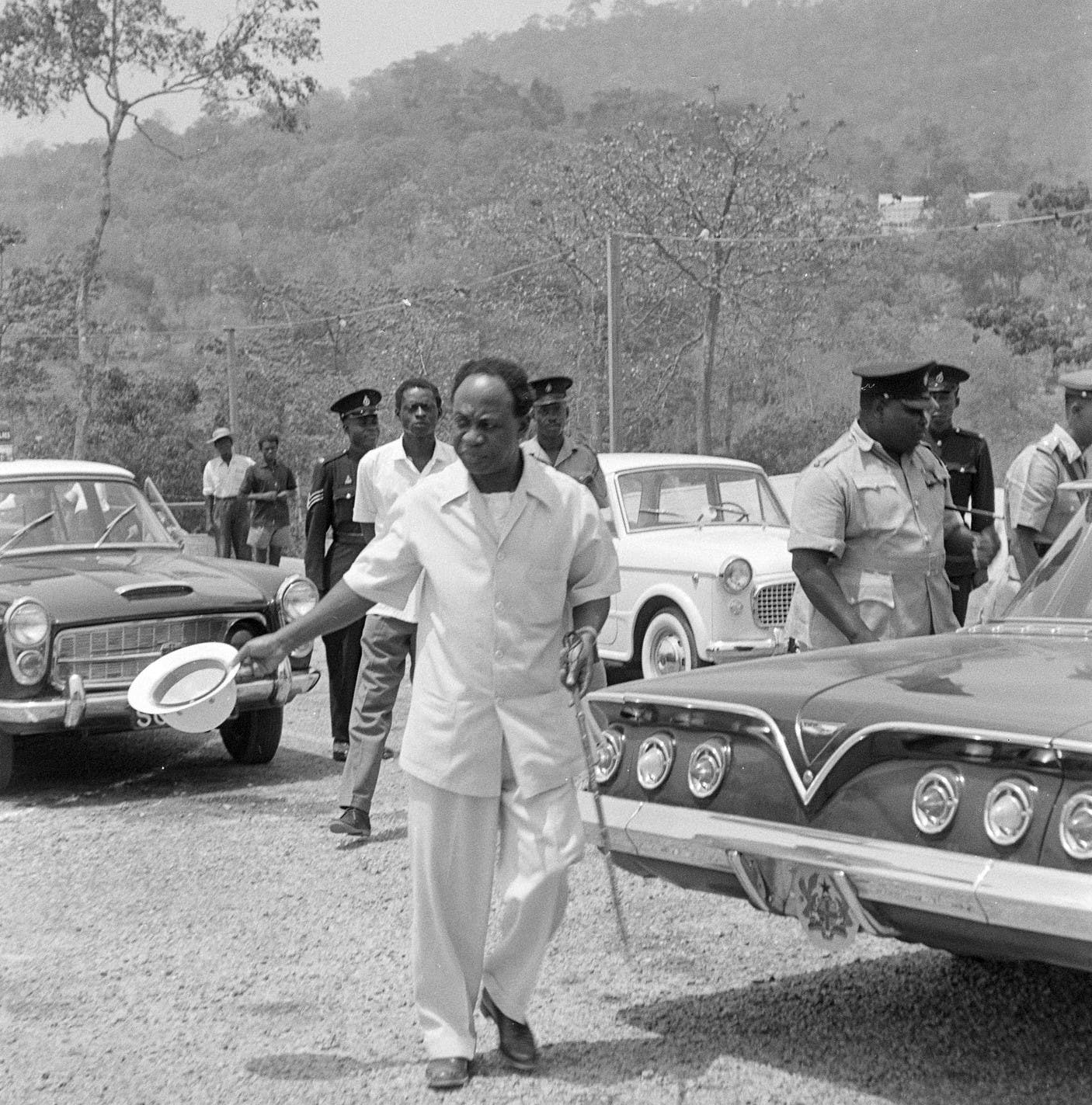 Plans were formulated and optimism was strong. A lot depended on science communication: how would science be introduced to national narratives, gain political impetus and influence an education system for science?

Science in these countries focused mainly on health, the environment and agriculture. Nigeria’s polio vaccine campaign was almost derailed in 2003 when two influential groups, the Supreme Council for Shari’ah in Nigeria and the Kaduna State Council of Imams and Ulamas, declared the vaccine contained anti-fertility substances and was part of a Western conspiracy to sterilise children. Only after five Muslim leaders witnessed a successful vaccine program in Egypt was it recognised as being compatible with the Qur’an.

Three principles emerge from these stories. The first is that community knowledge is a powerful force. In rural Kenya, the number of babies delivered by unskilled people led to high mortality. Local science communication practices provided a solution. A baraza (community discussion) integrated the health problem with social solutions, and trained local motorcycle riders to transport mothers to hospitals. The baraza used role-plays to depict the arrival of a mother to a health facility, reactions from the health providers, eventual safe delivery of the baby, and mother and baby riding back home.

A second principle is how science communication can enhance the integration of science with other beliefs. Science and religion, for example, are not always at odds. The Malaysian chapter describes how Muslim concepts of halal (permitted) and haram (forbidden) determine the acceptability of biotechnology according to the principles of Islamic law. Does science pose any threat to the five purposes of maslahah (public interest): religion, life and health, progeny, intellect and property? It is not hard to see the resemblance to Western ethical considerations of controversial science.

The third is an approach to pursuing and debating science for the public good. Science communication has made science more accessible, and public opinions and responses more likely to be sought. The “third mission”, an established principle across Europe, is an expectation or obligation that researchers will contribute to the growth, welfare and development of society. Universities are expected to exchange knowledge and skills with others in society, disseminating scientific results and methods, and encouraging public debate.

These lessons about science communication will be needed in a post-COVID world. They are finding an audience: we have made the book freely available online, and it has so far been downloaded more than 14,000 times.

All cultures have communicated their knowledge in diverse and marvellous ways throughout time. Failing to see the significance of this is racist and lazy.

Habitat destruction by logging and agriculture is pushing parrot species towards extinction, while current protected areas are failing to mitigate these effects, according to new research.