The 'Ringo Starr' of birds is now endangered: here’s how we can still save our drum-playing palm cockatoos

The 'Ringo Starr' of birds is now endangered: here’s how we can still save our drum-playing palm cockatoos

Environmental scientists see flora, fauna and phenomena the rest of us rarely do. In this series, we’ve invited them to share their unique photos from the field.

Australia’s largest parrot, the palm cockatoo, is justifiably famous as the only non-human animal to craft tools for sound. They create drumsticks to make a rhythmic beat. Sadly, the “Ringo Starr” of the bird world is now threatened with extinction – just as many other parrots are around the world.

This week, the Queensland government moved this species – also known as the goliath cockatoo – onto the endangered list, due to our research on palm cockatoo populations over more than 20 years.

Our analysis predicts a severe decline from 47% to as high as 95% over the next half-century. Given the current population is estimated at just 3,000 birds, it is likely to drop to as low as 150 birds. They could all but disappear from Australia in our lifetimes.

Is it too late? Not yet. There are concrete ways to protect these magnificent, elusive birds by conserving habitat and their all-important breeding hollow trees, by reintroducing cool burns (including unburnt areas), and finding out more about these special parrots.

So why are palm cockatoos in trouble?

Palmies, as we call these charismatic birds, hail from an ancient lineage on the parrot evolutionary tree. In Australia they only live on the Cape York Peninsula in far north Queensland, where they face a perfect storm of threats and vulnerability.

They’re losing habitat due to poor fire management and ongoing land-clearing, but they also have extremely low breeding rates, with females laying a single egg every two years.

Of the offspring, only 23% of their chicks live until they fledge. On average, this means each breeding pair successfully raises just one chick every 10 years. And who knows if that fledgling will make it to sexual maturity at five or more years old?

Read more: Bird-brained and brilliant: Australia's avians are smarter than you think

One challenge in studying these birds is the difficulty in identifying individual birds over time. To date there has been no successful capture of palmies to mark them via leg bands or GPS trackers. Without knowing who’s who, major problems with breeding success could be masked by an ageing population, given their life expectancy is up to 60 years.

Our research on palm cockatoo genetics and vocal dialects reveals their three major populations on the peninsula are poorly connected, meaning little movement of birds between groups.

Each group has developed “cultural” traits which have not spread between the populations. For example, the famous drumming display mainly occurs in the eastern population, where the birds also make distinctive calls including a unique human-like “hello”.

The downside is that if one population is in trouble, the others are unable to pick up the slack and provide breeding reinforcements.

How do we save them?

Palmies are in real trouble. Saving them from extinction will take a concerted effort.

We urgently need a better understanding of why they have such trouble breeding, to figure out if it’s similarly bad across all three populations, and to work out how palmies use the landscape.

At the same time, we have to get better at managing the landscape they need to survive. What does that look like? It means cool burns to prevent extreme bushfires burning down their ancient nesting trees – plus avoiding any further felling of these priceless trees.

These trees are a key part of the puzzle. Palmies are picky breeders. For these birds, not just any tree hollow will do. They require large, old hollow-bearing trees to breed in, which can be up to 300 years old.

The hollowing process typically starts with a small burn at the base, giving termites access to the insides of the trunk. Eventually, these trees resemble vertical hollow pipes. The palmies then spend months splintering sticks and bringing them to the hollow to make a nesting platform up to a metre deep – the only parrot to do in the entire world.

Unfortunately, these “piped” trees are especially vulnerable to big fires, which also lower termite populations and reduce the chances of future hollows being formed.

We’ve found using a brush cutter and rake to clear the grass and debris for three metres around nesting trees is enough to save them from fires. This is of course labour intensive.

A longer-term strategy is to manage fire better. The frequency and intensity of bushfires in tropical Australia has changed for the worse since Europeans started managing the landscape. A return to the traditional cool burns employed by indigenous people from the Uutaalnganu, Kanthanampu and Kuuku Ya’u language groups could largely resolve this problem.

Read more: It's not too late to save them: 5 ways to improve the government's plan to protect threatened wildlife

Land clearing also reduces habitat. Though long saved by distance, Cape York is now seeing strip-mining, road building, and quarrying, which all contribute to habitat loss. We can reduce the damage done if skilled ecologists survey proposed clearance areas ahead of time.

Another vital step towards keeping this species alive is to broadly assess and protect as much as possible of the remaining palm cockatoo breeding habitat on Cape York.

We also need better ways of detecting their nest hollows. We’ve researched these birds for over two decades, and can confidently say that birds don’t come any harder to study than palmies.

Hunting for their nests is time consuming and expensive because palmies can lay their egg any day in an eight month breeding season, with pairs often switching among several hollows on their territories. This spreads our survey teams thin.

Despite all the challenges in saving them, it is worthwhile. Even after watching them for 20 years, we have not tired of their company. They’re magnificent birds with unique behaviour and a surprising number of parallels with humans, such as drumming, blushing, tool-making, and their “Hello” call.

To bring them back from the edge, we must work quickly to figure out why and where their breeding survival rates are so low, improve how we use fire, and protect their habitat and the all-important old trees. 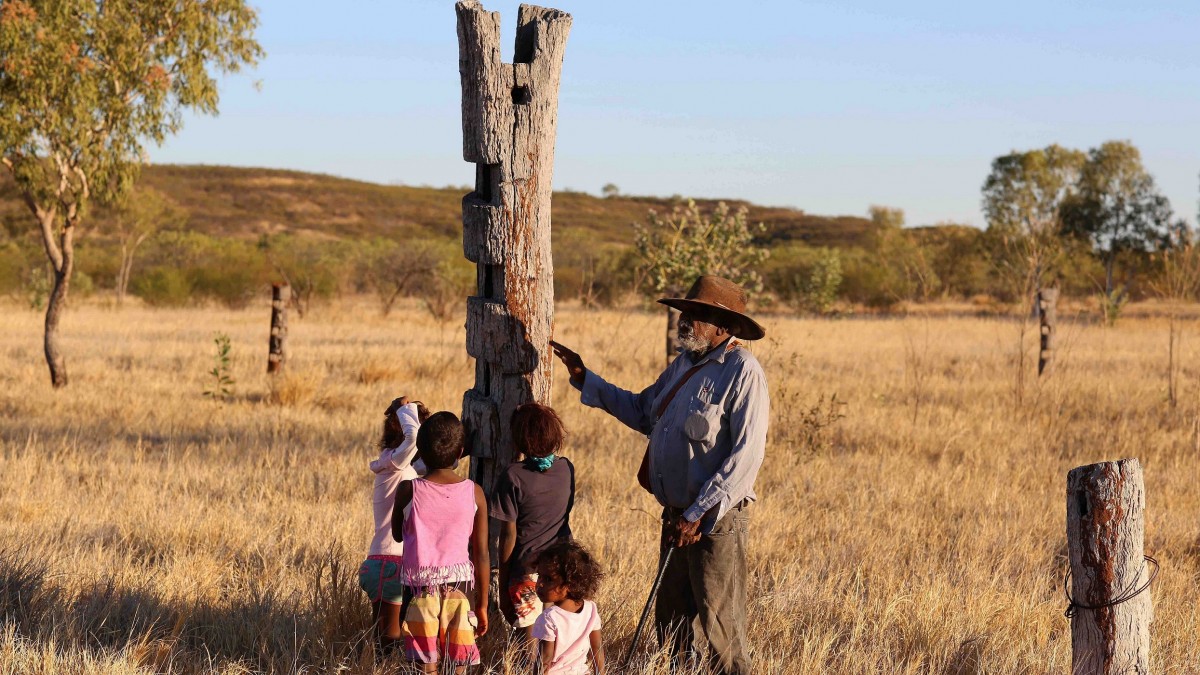 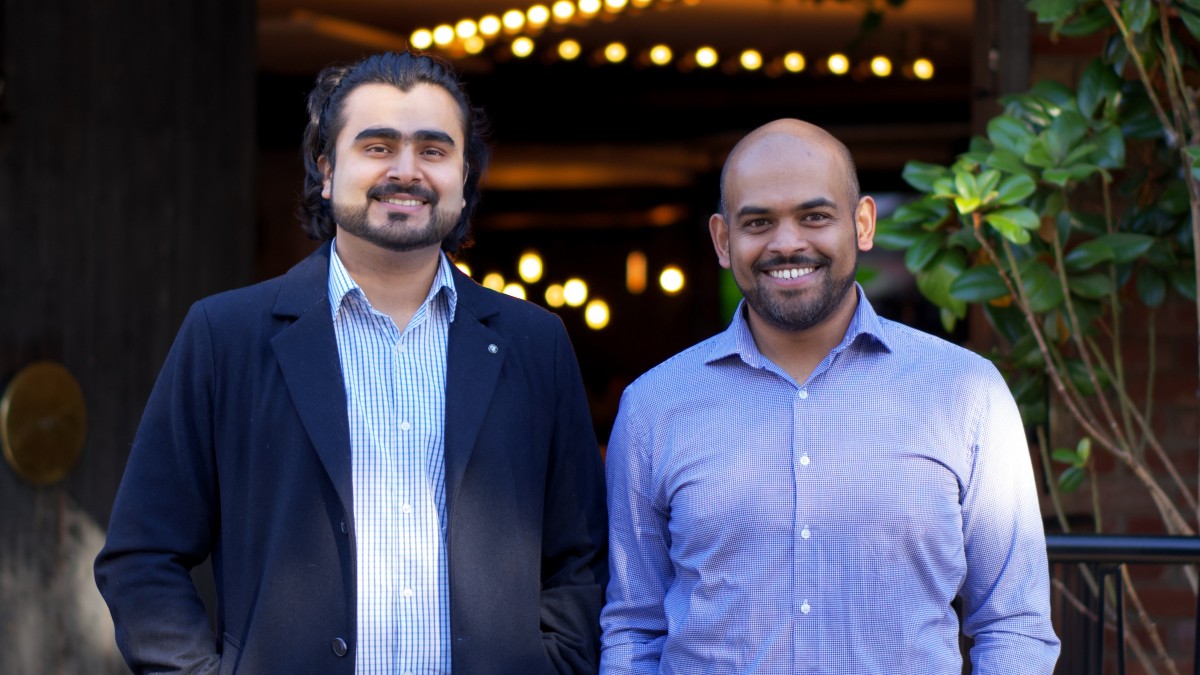