Health and environmental protections at risk during COVID-19 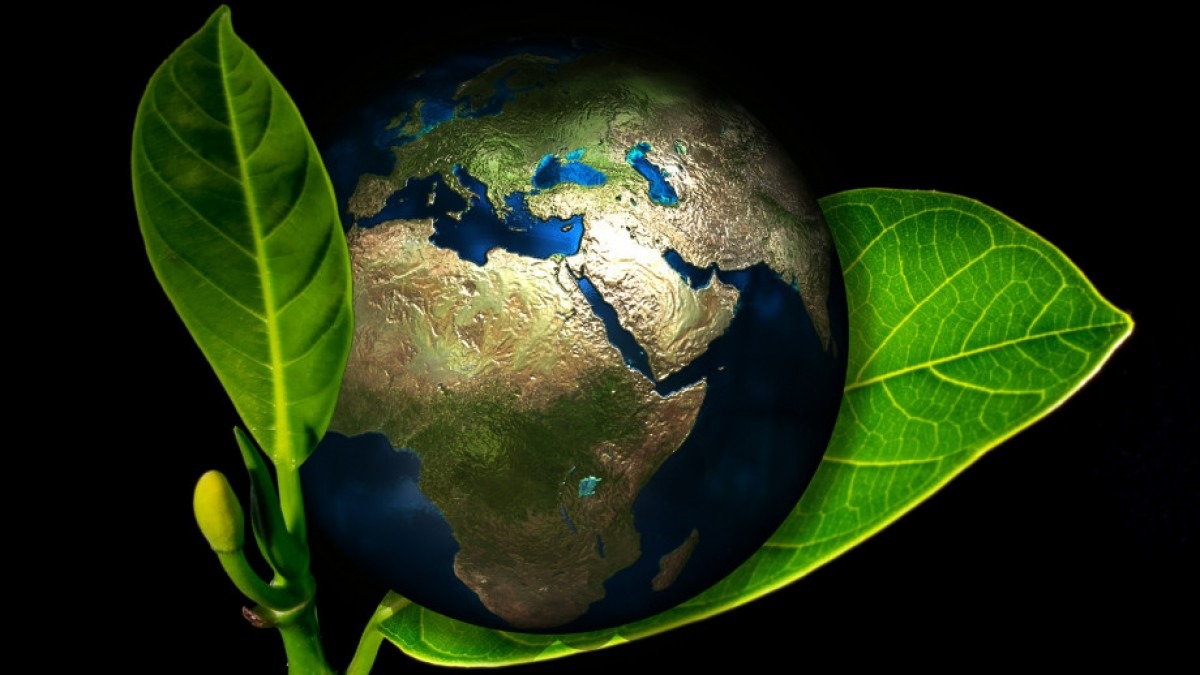 Health and environmental standards are at risk of manipulation by governments during the global coronavirus crisis, new research from The Australian National University (ANU) warns.

In a recently published study, the researchers generated a model to show how governments adjust health, safety, and environmental standards to benefit industry when industry profits are suffering.

"Our simple model predicts that when industries are hurting, governments will be more likely to manipulate health, safety or environmental standards to benefit those industries," said study co-author Dr Emma Aisbett, who is based at the Energy Change Institute and the School of Regulation and Global Governance at ANU.

"Using data from World Trade Organisation members, we found evidence of this effect for food-safety and biosecurity standards for industries threatened by trade liberalisation and increased import competition. But this same effect can be expected across a range of industries."

Dr Aisbett says we are starting to see evidence of the same type of manipulation as a response to decreased demand for oil, gas and coal due to the COVID-19 crisis and associated economic downturn.

"They both show how governments will place greater weight on an industry's interests when it is suffering losses," Dr Aisbett said.

According to Dr Aisbett and her co-author Dr Magdalene Silberberger, there are several possible explanations.

"One explanation may be the behavioural phenomena known as loss aversion, where people tend to react strongly to losses," Dr Aisbett said.

"This reaction could cause industry to put more effort into lobbying governments during a downturn in profitability."

"Or it could cause affected voters to rank support for that industry higher in their list of voting issues.

"Either way, governments are likely to respond to these pressures by whatever means they have. Unfortunately, manipulating health, safety and environmental regulations is one of those means."

While the COVID-19 crisis is also affecting demand for energy from the renewables industry, Dr Aisbett says it's unlikely the effect identified in their research will provide impetus to the clean-energy transition.

"Firstly, political power is proportional to the size of an industry, and currently the fossil fuel industry still easily dominates the renewable energy industry in many parts of the world," said Dr Aisbett, who is also Associate Director for Research at the ANU Zero Carbon Energy for the Asia Pacific Grand Challenge project.

"Secondly, people do not respond as strongly to a slowing of expansion - which is what we will see for renewables - as they do to the shrinkage of an industry - as we are seeing for fossil fuels.

"So it's our job as citizens to read something other than COVID-19 news, and keep the pressure on. Governments need to know that we still care about how the world looks, beyond next week."

The research is published in the journal Regulation & Governance.