New research from The Australian National University (ANU) shows the need for urgent action to boost the flock sizes of the critically-endangered regent honeyeater.

The regent honeyeater was once abundant across southeastern Australia, but fewer than 400 remain in the wild, putting the bird more at risk of extinction than the giant panda or Sumatran rhino.

Lead researcher Ross Crates said of all the critically endangered birds in Australia, the regent honeyeater was the most likely to suffer from reduced survival and nesting success when they live in small flocks.

“When regent honeyeater numbers are low, the birds get chased from the best feeding spots by bigger birds and defending their nests becomes harder,” said Mr Crates, a PhD scholar from the Fenner School of Environment and Society.

“It is vital to restore the habitats of these endangered species, because until we do this, their chances of recovery will be slim.”

Mr Crates said urgent conservation action needed to be taken if the species was to be saved. He said the tactical release of captive-bred birds could help boost flock sizes.

“When there are only a few birds trying to breed, we need to release captive-bred birds in areas where the wild birds are still present,” he said.

The ANU monitoring program has shown that there is a lack of females left in the wild population.

“We frequently find unpaired males at these small breeding colonies. They sing and sing, but there are simply no spare females left for these poor males to breed with. It’s really sad to see.”

“By locating these single males early in the breeding season however, we know we have a chance to release captive-bred females where the single wild males are singing, which would give them a chance to breed.

“If we can get these inexperienced, captive-bred birds to join the flocks of their wild counterparts, it really gives them a chance to learn what it takes to survive and breed successfully in the wild.”

“Our research emphasises that we should not wait for species to become really rare before we try really hard to conserve them, because by that point it may well be too late.”

Mr Crates said regent honeyeaters learnt their songs from each other and needed large flocks to keep their songs alive.

“Reduced flock numbers mean we get a situation where the regent honeyeaters don’t know what they should be singing. They sometimes end up learning the songs of other species, which essentially means they may not be able to communicate with each other properly,” he said.

Mr Crates said the small number of wild birds, competition for habitat and migration challenges could speed up the population decline.

The research has been published in Emu – Austral Ornithology. 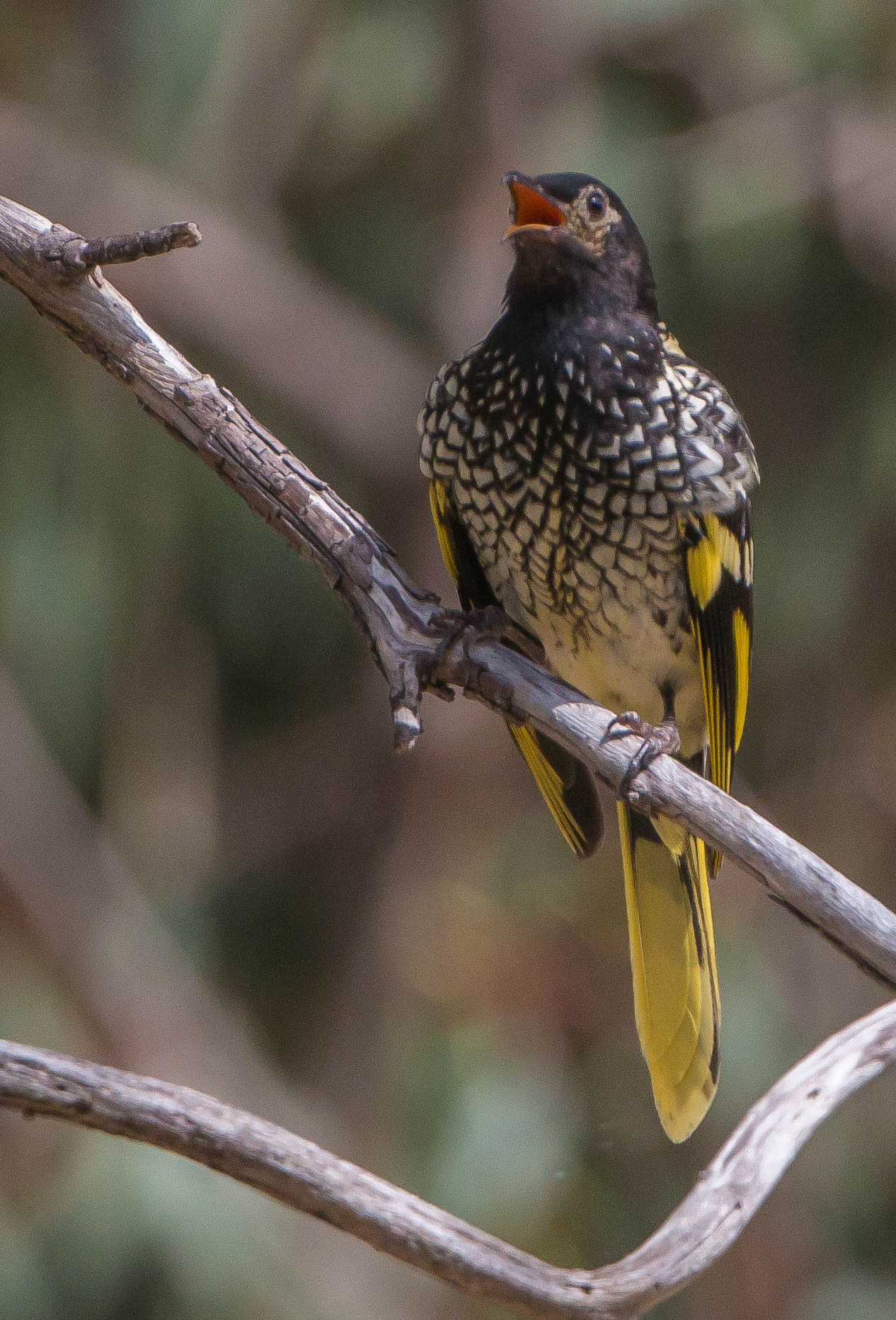 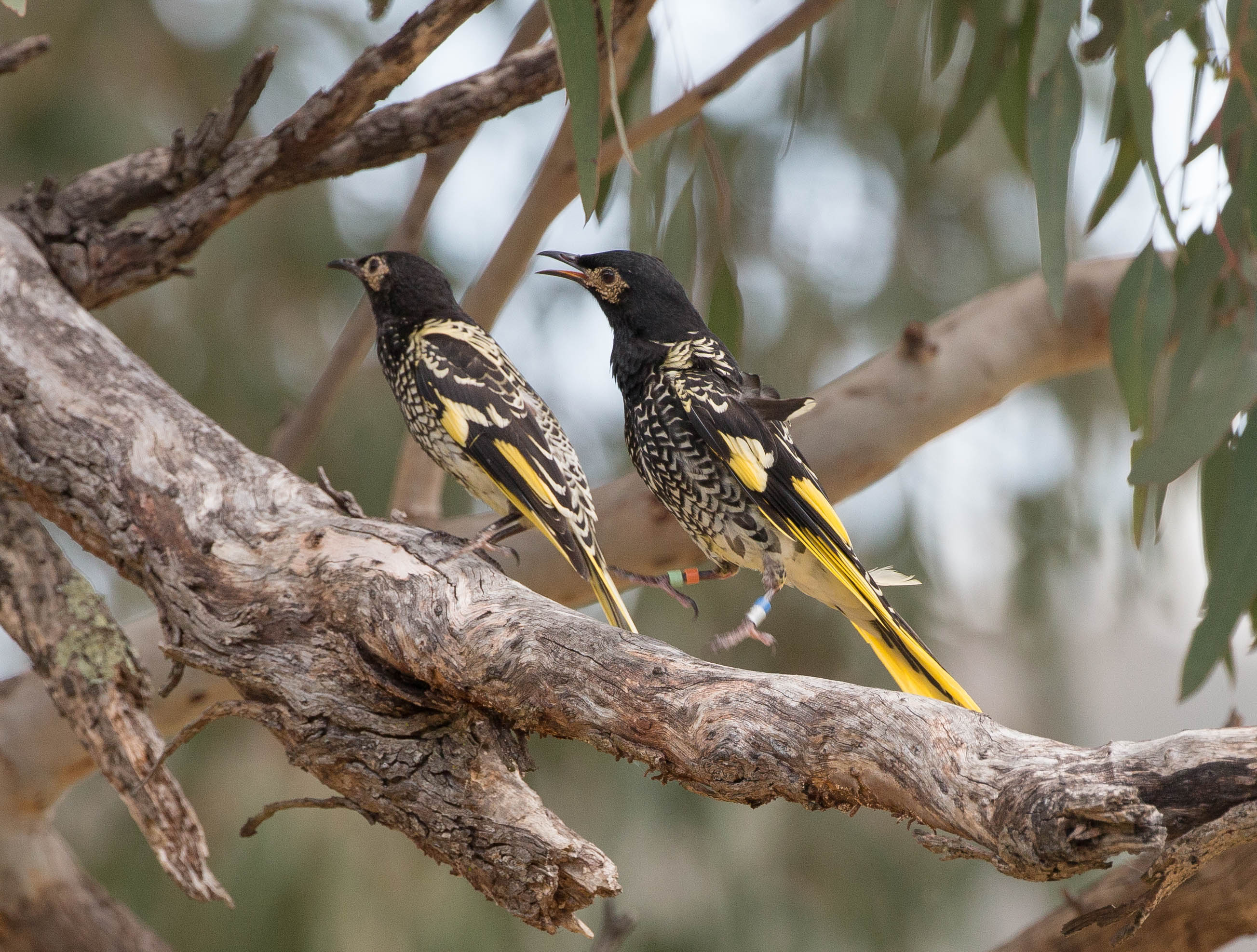 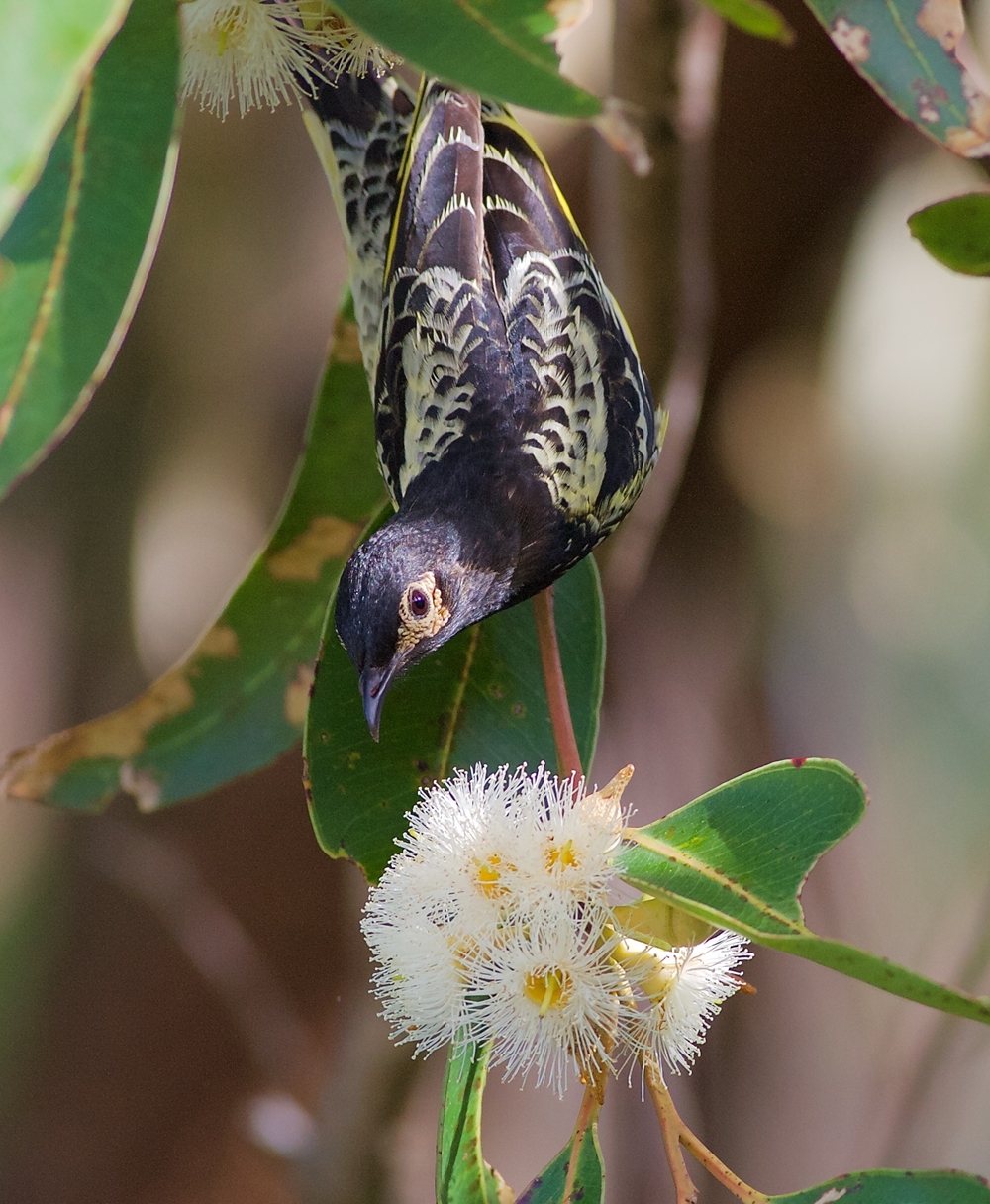