Closing the book on pages of memories 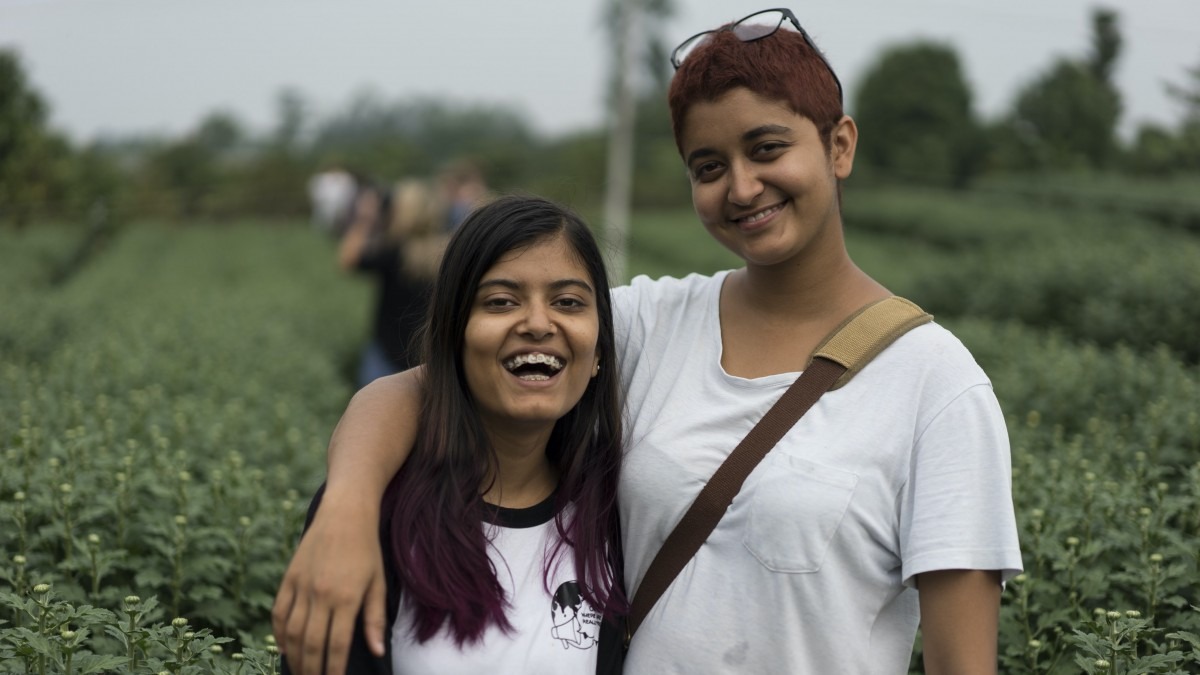 When she started university five years ago, Jharna Chamlagai kept up with one of her favourite pastimes: scrapbooking.

Stuck inside the scrapbook for her first year of university, you’ll find the very first note that her roommate at UniLodge left on the fridge for her, along with keepsakes she cut out from her “Welcome to Canberra” arrival pack.

Those pages celebrate her move from Sydney to ANU to study a Bachelor of Laws (Honours)/Bachelor of Science, a decision which was only possible, she says, thanks to a Love Scholarship.

At the time, she wanted to be a lawyer. “I always had a big picture plan,” Jharna says. “I wanted a career where I could help people.”

After taking a course with the Fenner School of Environment and Society and loving it, Jharna decided to transfer to a Bachelor of Environment and Sustainability in combination with her law flexible double degree. “So now I was thinking, I’ll be an environmental lawyer.”

“I really liked the intersection of environment, which is hands-on, and law, which is quite textbook. Looking at climate policy and climate action, it was really great to consider what are the legal activities that we could be doing in this space? And then also, how are people living in these changing environments?”

Jharna’s scrapbooks filled with mementoes from her uni life: a photo she took with her friends on top of Mount Ainslie; the wristbands from every ball she went to; photo booth moments captured in time.

There are plane tickets and restaurant receipts from the Vietnam Field School, an experience she cites as the highlight of her time at university.

“It made me realise the world isn’t just about me,” Jharna says of the trip. “There are so many people in the world all living their lives and it was humbling to be able to experience that.” 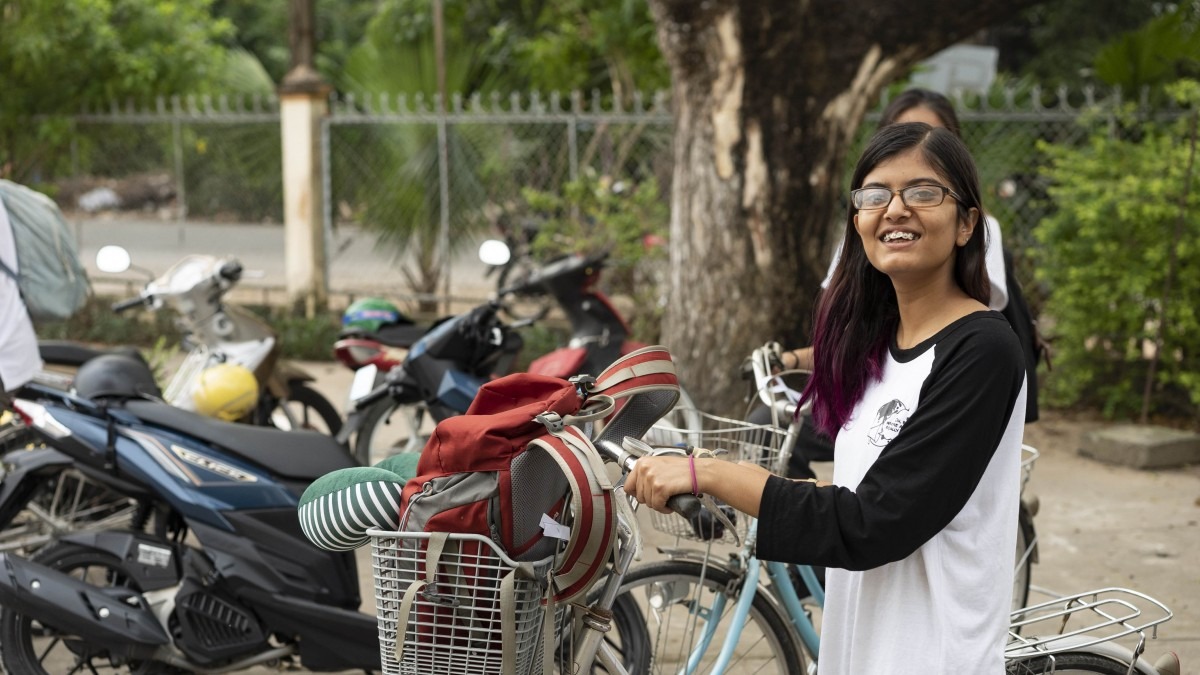 Jharna on the Vietnam Field School.

On campus, she helped to produce a show called Oh, But Where Are You Really From? for Woroni Radio, after she and her friends decided to transform their rants about their lived experiences of racial prejudice into something more concrete. She was also elected as the student union Ethnocultural Officer in 2018.

“When you come to uni, you don't realise all these different things that you can do. All these opportunities just come at you and it's really interesting and exciting to just have a go. I'd never thought of doing a radio show ever.”

In her final year of law, she took up another opportunity, doing an internship with the Department of Prime Minister and Cabinet.

“I never really thought of law in terms of how laws are made, but that really started to interest me.

“Being part of policy-making decisions, especially in times of crisis like COVID-19, and understanding how things go from the big decisions to where you're actually helping people on the ground, I think that's really exciting.”

She enjoyed the internship so much that she started to think she didn’t want to jump straight into being a lawyer. “I realised I like the policy side of things, not specifically as a lawyer.”

The idea of having a big-picture goal which Jharna says she brought with her to university, has become less important to her. Instead, she’s accumulating memories and following paths as they present themselves.

“In terms of what I want to achieve, it’s just to help people and to do things that I'm passionate about.

“I always feel so lucky to be where I am in the world. My family were refugees and they didn't have opportunities, so every time I'm presented with an opportunity to do good, I'll choose to do good over anything else.

“So I think in that sense, even if my path has changed, I definitely haven’t.”

As she prepares to graduate after five years at ANU, there’s just one more page to fill in Jharna’s 2020 scrapbook.

That’s where she’ll put the acceptance letter she received for a graduate position with the Department of Prime Minister and Cabinet, starting next year.

Find out more about what it's like to study science at ANU. 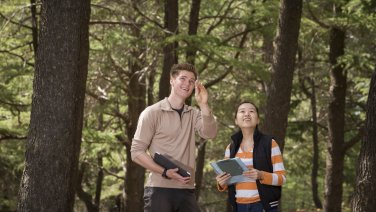 The Bachelor of Environment and Sustainability has been designed to give you a broad environmental education, teaching you to link the natural and social sciences with their applications in environmental conservation and sustainable resource management. 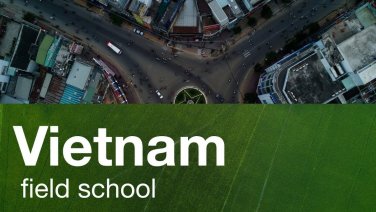 The Vietnam Field School is a three-week intensive course that takes students to learn about primary research in Vietnam. 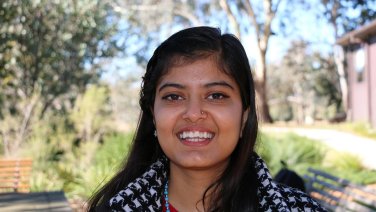 The bond of Love

John Love, in the final years of his life, decided to establish a scholarship for deserving students whose circumstances might prevent them from coming to ANU