Between Canberra and Country: the gap year that took ten years Hmalan grew up in nature, first in New Caledonia - her dad is from Lifou, then in west Arnhem Land, where her mum and grandfather are from. When she moved to Canberra to start her degree, her reaction towards city life was simple: “I don’t like it.”

“I was used to being out bush, with people not wearing shoes, going to Darwin markets, and everyone looking relaxed and, smiling.

“In Canberra, as a teenager I couldn’t cope. I missed my family and it was just so different to the Northern Territory. Very few in my family went to uni, so everything just seemed really different and foreign.”

Hmalan deferred her degree and returned to the Northern Territory, where she started working with the Aboriginal Research Practitioners’ Network (ARPNet), in partnership first with CSIRO then hosted by Charles Darwin University.

It was here, away from her own studies, that she realised the potential of academia to help her community under the continued mentorship of a female scientist, Dr Bevyline Sithole.

“I was helping to empower communities to have the tools and strengthened capacity to do the work themselves, and to give them that acknowledgement and ownership of the work.

“I loved being in academia but also being on the ground.”

There was only one problem.

“The HR department kept saying, ‘You’re employed as an academic, but we don’t have your degree on file.’ And I’m like, ‘That’s because I don’t have one!’”

“I said to myself that I had to come back to ANU and smash out this degree.”

Ten years after she left, Hmalan returned to Canberra and re-enrolled in a Bachelor of Science (Resource and Environmental Management) but this time she made sure she had the support to thrive.

“The second time around, I made lots of friends from all over Australia and overseas. The Tjabal Indigenous Higher Education Centre at ANU was like a home away from home. All of us Indigenous students, that’s our place to hang out.

“I also made sure to go back home every term break. When I left for Canberra in 2016, an Uncle in Maningrida, Matthew Ryan, had said to me, ‘Don't forget to come back’. I returned after the first term break, and I was making a cuppa—no shoes, out bush—he happily said, ‘You didn’t forget us!’.” 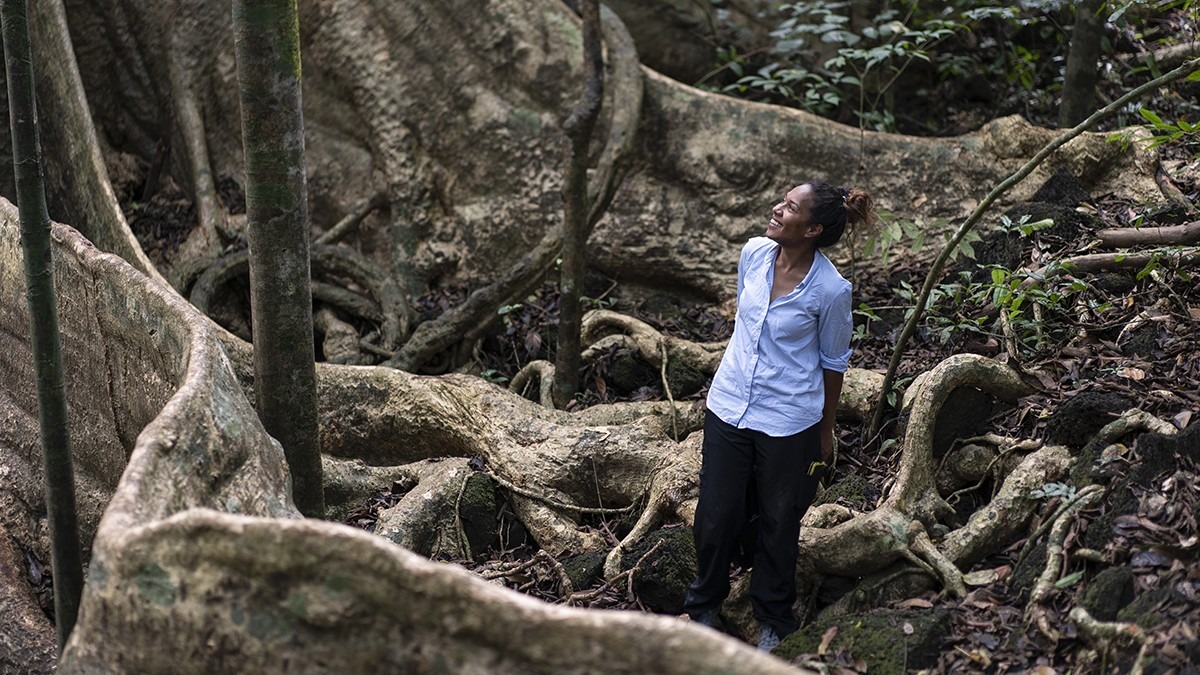 Hmalan believes research is a practical avenue for change, and although she always misses home, she sees being in Canberra, where decisions are made about her people, as a great opportunity to understand and influence the political process.

“I am going to start Honours here at ANU, because so much of what happens in Canberra impacts what happens on the ground in the Northern Territory, especially to do with Indigenous affairs. It is good to get a better understanding of how the Canberra system works, because I am always at the receiving end.” 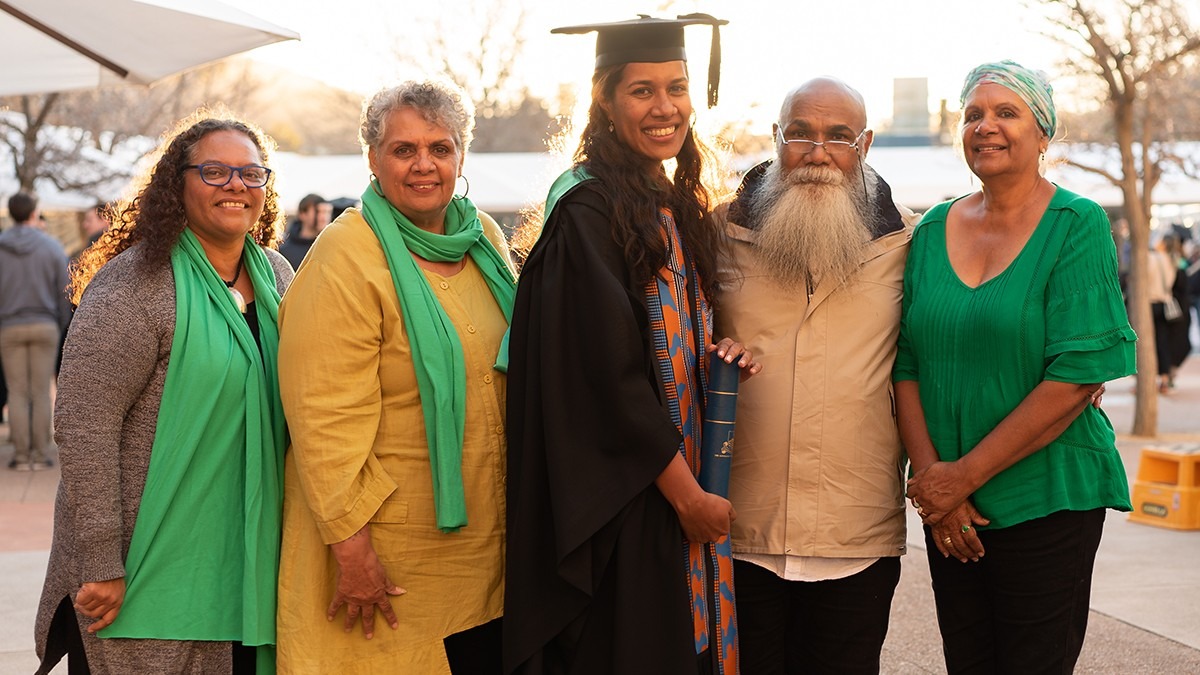 “I want to be an avenue for my community’s voices to be heard.”

Hmalan still has a job waiting for her at Charles Darwin University through ARPNet. After she graduates, she laughs, there’ll be only one thing to do.

Find out more about opportunities in science for Indigenous students.