‘Environmental accounting’ could revolutionise nature conservation, but Australia has squandered its potential »

We are proud of our standing, our history and our achievements. In the past 70 years we have produced four Nobel Laureates, some of Australia’s most pre-eminent scientists and thousands of graduates with a world-class education in science.

In 1946, Federal Parliament passed a Bill establishing ANU as the country’s national university. The University comprised four founding research institutes, one of which was physics, which continues today as the Research School of Physics.

Testament to the University’s success, these founding institutions expanded over the next 50 years into a broad range of disciplines, including those which now make up the College of Science: astronomy and astrophysics, biology, chemistry, Earth sciences, environment and society, mathematics, physics, and science communication.

The University's illustrious research history continues to contribute to its ranking as one of the world’s top ten institutions for education in environmental, Earth and marine sciences, while placed in the top 50 for a broad range of scientific research areas including physics and astronomy, metallurgy and materials, mathematics and chemistry.

Since our foundation, and continuing today, ANU researchers have contributed to some of Australia's biggest scientific achievements.

Sir Mark Oliphant: played a critical role in the first experimental demonstration of nuclear fusion and founded the Research School of Physics at ANU.

Professor Hanna Neumann: an internationally renowned group theorist who revolutionised mathematical education in Australia, and was also the first woman appointed to a Chair at ANU.

Professor Susanne von Caemmerer: was part of the team which first modelled photosynthesis, a cornerstone of research into plant physiology.

Professor John Shine: discovered the nucleotide sequence, called the Shine-Dalgarno sequence, necessary for the initiation and termination of protein synthesis – while still a PhD student at ANU.

Vice-Chancellor Professor Brian Schmidt: awarded the Nobel Prize in Physics for the discovery that the universe is expanding at an accelerating rate.

Professor Graham Farquhar: the only Australian to ever win a Kyoto Prize—the most prestigious international award for fields not honoured with a Nobel Prize—for his life’s work in plant biophysics and photosynthesis.

Professor Lisa Kewley: the first person in the southern hemisphere to be awarded the US National Academy of Science's James Craig Watson Medal, for her research on galaxy formation and evolution. 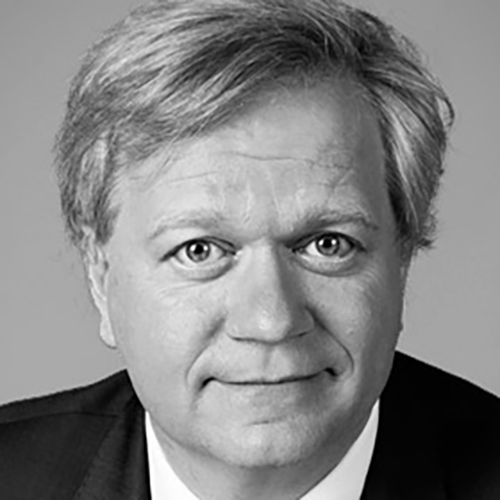 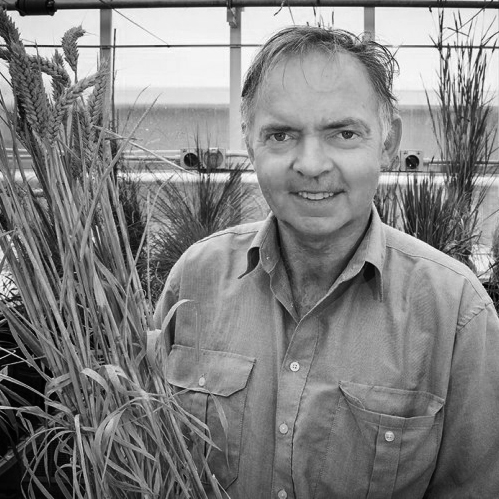 The Australian National University is established by an Act of Federal Parliament.

Foundation stone is laid for the Research School of Physical Sciences.

Laboratories for the Research School of Physical Sciences, the University's first permanent buildings, are opened.

In association with the Department of Astronomy in the Research School of Physical Sciences, Mt Stromlo Observatory formally becomes part of ANU.

The School of General Studies, inclusive of the Faculty of Science, opens and the first undergraduate students commence at ANU.

The first female professor at ANU, Hanna Neumann, is appointed in the School of General Studies, Department of Mathematics.

The Australian Forestry School accepted its first students as a department in the Faculty of Science.

The Centre for Resources & Environmental Studies is established by Professor Frank Fenner.

The North Australia Research Unit is established in Darwin to facilitate research in northern Australia.

The School of General Studies formally becomes 'The Faculties'.

Closely affiliated with the Department of Astronomy in the Research School of Physical Sciences, a 2.3 metre telescope is opened at the Siding Spring Observatory.

The Mount Stromlo and Siding Spring observatories become part of the Research School of Astronomy & Astrophysics.

Professor Brian Schmidt, together with international colleagues, is awarded the Nobel Prize in Physics for the extraordinary discovery that the expansion of the universe is accelerating.

Professor Graham Farquhar from the Research School of Biology wins the Prime Minister’s Prize for Science for his work on photosynthesis modelling.

ANU scientists, including Professors Susan Scott and David McClelland from the Research School of Physics and Engineering, formed part of an international team who discovered gravitational waves.

Dr Graham Farquhar AO from the Research School of Biology becomes the first Australian to win a Kyoto Prize - the most prestigious international award for fields not traditionally honoured with a Nobel Prize.