But for around 18% of Australians, Spring brings another kind of fever… hay fever.

“Pollen is a very robust, tiny little package that blows around in the atmosphere, and is an essential part of the reproductive system of flowering plants,” explains Professor Simon Haberle, from the ANU School of Culture, History and Language.

“Pollen transfers DNA from one plant to another—by bees, bats or birds, or even water—so that the plants can reproduce, to produce seeds and flowers and then repeat the process all over again.”

Trees that line leafy streets around Australia and the grass covering the great Australian backyard are key producers of pollen, according to Professor Haberle.

“When the first Europeans came to Australia about 200 years ago, they brought a lot of introduced plants from the northern hemisphere with them.

“Many of those plants, like rye grass, birch trees, cypress pine, elm trees, plane trees, that are all very common, produce high quantities of pollen.

“Rye grass is a big producer of allergic pollen, and is the number one offender, we think, around Australia.

“It can be found on farmland pasture, roadsides and in parklands, in the city, as well as in the grass in people’s backyards at home. It’s very common and that’s what most people respond to.”

The reason people respond to pollen is due to allergic reaction. Reactions can include itchy eyes and nose, irritable throats, a runny nose and sneezing.

“Pollen can be breathed in through the nose or mouth, or even go into the eyes, to produce an allergic reaction. This reaction can be mild or severe, people with asthma in particular can have really strong reactions to pollen.

“Why that occurs, and how intense that reaction is, it still something that’s not very well understood.”

Professor Simon Haberle is interested in how environmental change will impact public health over time.

He’s part of a team that are building a network of pollen counters, which monitor the daily pollen levels in a number of cities across Australia, and then communicate the information to the public via an app.

“We’ve placed a pollen counter on top of a small building roof, and it collects a wide area of windblown pollen. The counter sucks in air at a set rate, and deposits that air and all the particles in it on a sticky microscope slide.

“The slide moves past a small inlet over 24 hours and collects all the pollen and particles. So each day we take it out, take it to the lab, stain it a purple colour so we can pick out the organic material, and manually count and identify all the pollen types which gives us an abundance in the atmosphere. This information is then uploaded to the website and app.”

Simon and his team believe that with climate change, it’s likely that some pollen might be appearing much earlier in the year, the season is likely to be longer, and we’ll start seeing more ‘extreme’ pollen days: think the catastrophic ‘thunderstorm asthma’ event that occurred in Melbourne in November 2016.

“An extreme pollen day, coupled with a major thunderstorm front led to an extreme level of allergic particles (proteins on the pollen), to be present in the air. This caused 8,000 people to be admitted into hospital emergency departments in a three-hour period, and sadly nine people died.

“We’re trying to understand whether or not as the climate changes, there will be more of these catastrophic events.

“By monitoring pollen levels daily, not only can we communicate what the pollen seasons are and what is happening, but we can also see how these pollen seasons might be changing.”

So, the question four and-a-half million Australians are itching to know the answer to: what can hay fever sufferers expect from the 2017 pollen season?

“This year, we’re expecting it to be an average year. The winter has been quite dry and warm, so there’s probably not as much grass growth as we’ve had in previous years.

“But we still expect there to be these extreme days, particularly on windy days with a strong north-westerly wind, which brings pollen with it, so we’ll be keeping an eye on these conditions.” 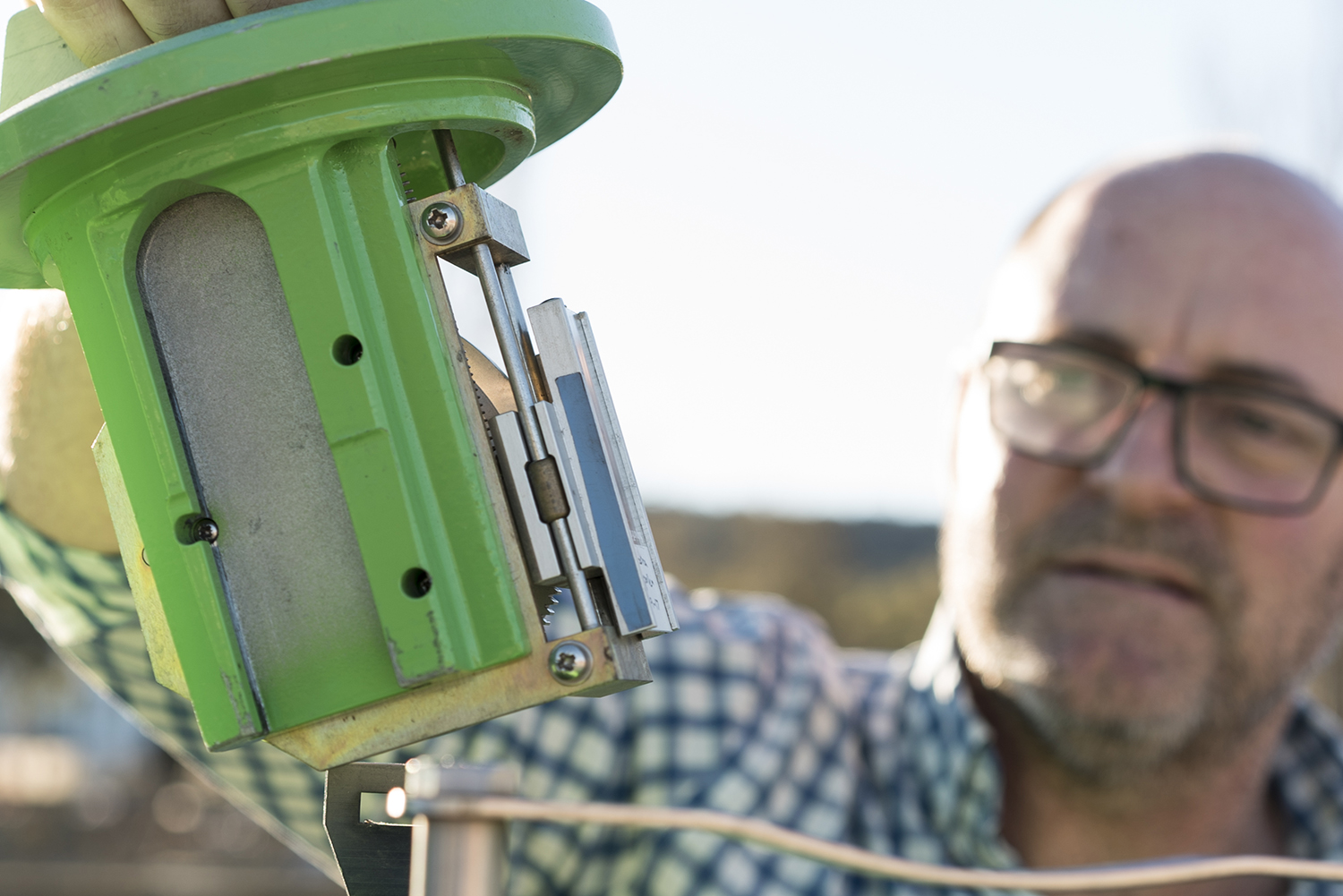 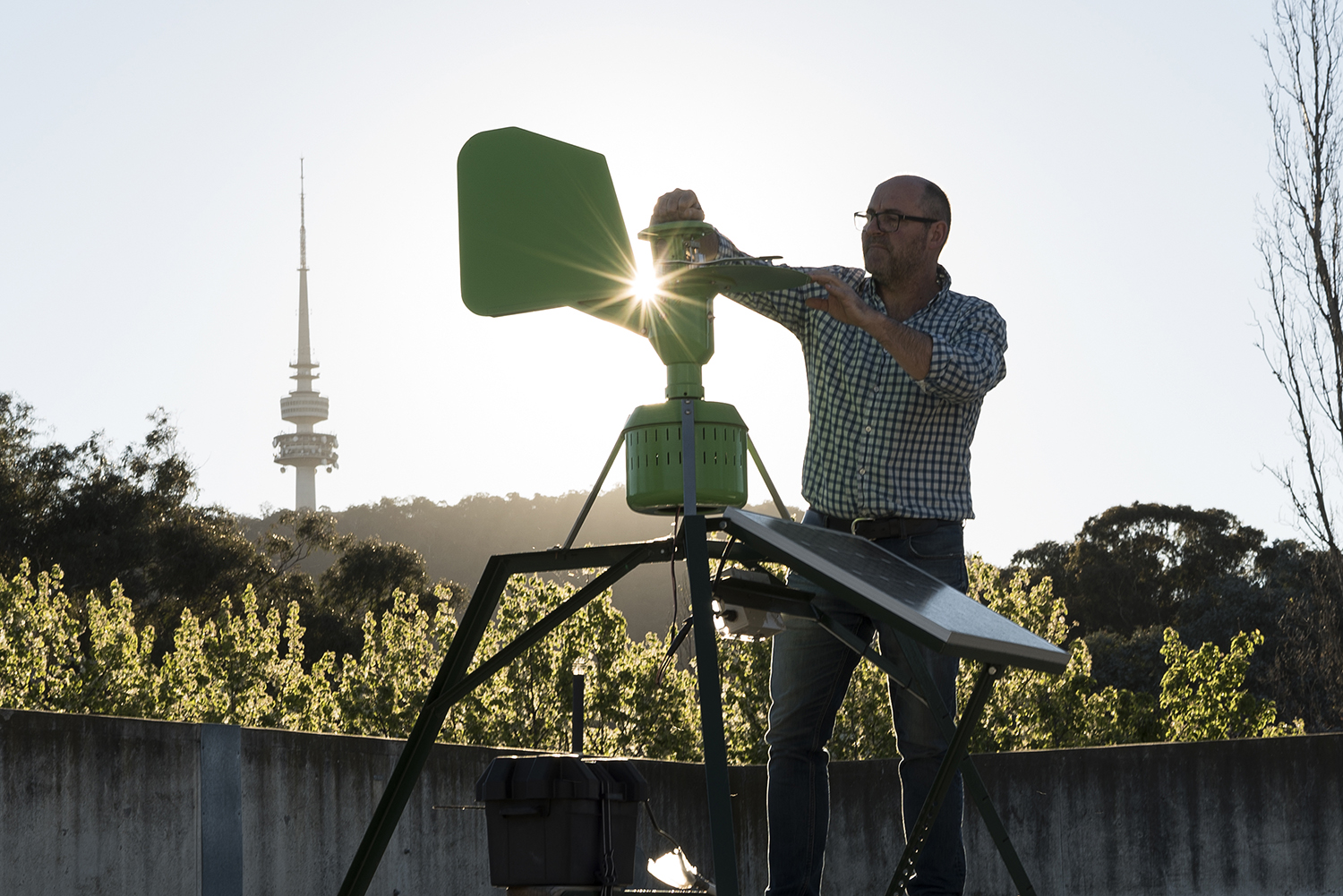 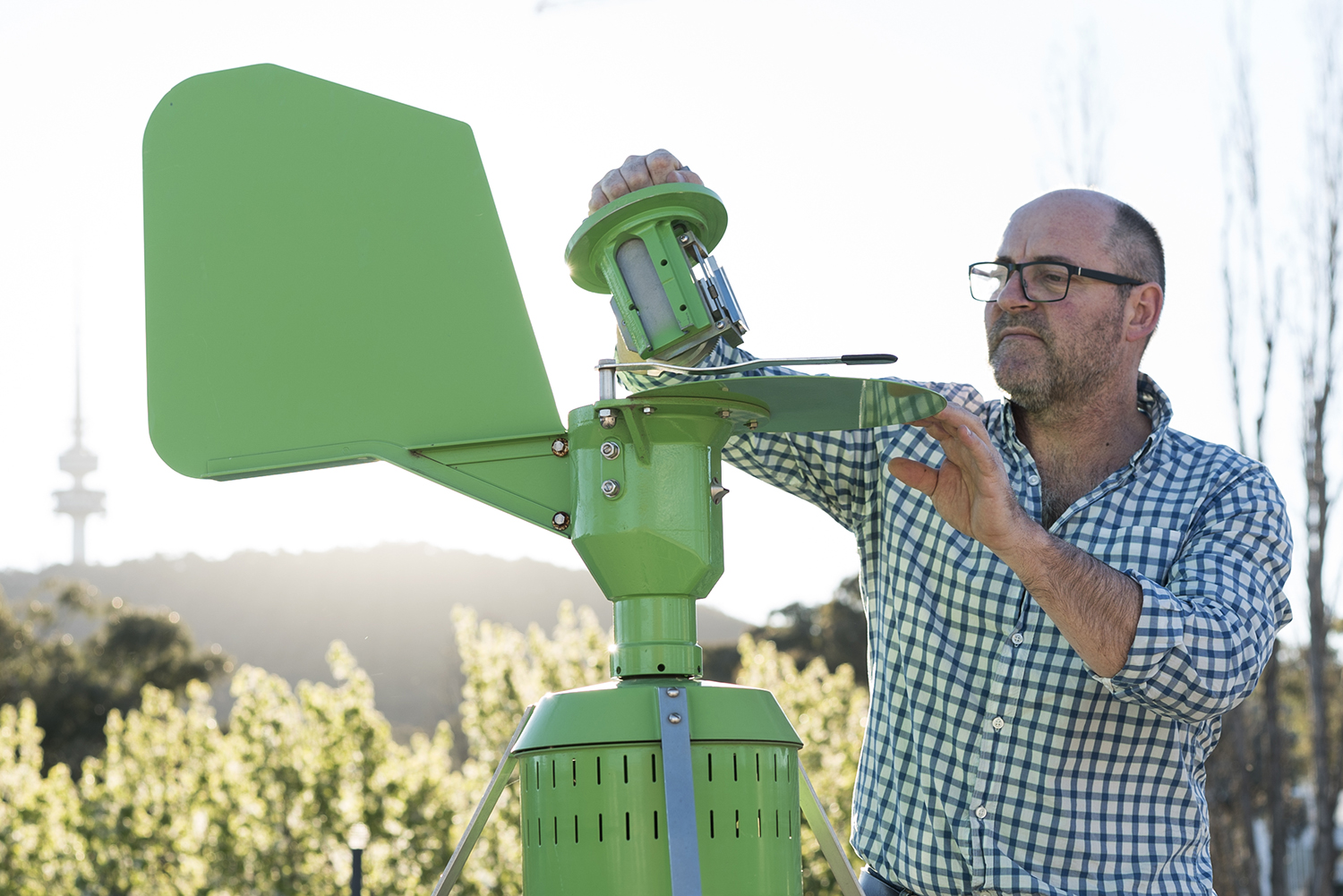