Publication date
Friday, 11 Aug 2017
Authors
By Tabitha Carvan
Body
It takes a couple of minutes to get from Mars to Earth. Assuming you stick to the speed limit.

On the World's Largest Virtual Solar System Drive, a kind of drive-thru model of the solar system, you start at Pluto, a fibreglass model of which is located in Dubbo, NSW. (Pluto, as we all know, is no longer regarded as a planet, but I guess it seems unnecessarily cruel to strike it from the itinerary.)

It then takes about an hour to reach Neptune (Gilgandra), and further intervals of about 20 to 30 minutes each to pass Uranus, Saturn and Jupiter as you head north through the central west region of NSW.

When you enter the craggy Warrumbungle National Park, it takes only five minutes to get from Mars to the Sun, via Earth, Venus and Mercury, each just a minute apart, on winding mountain roads. 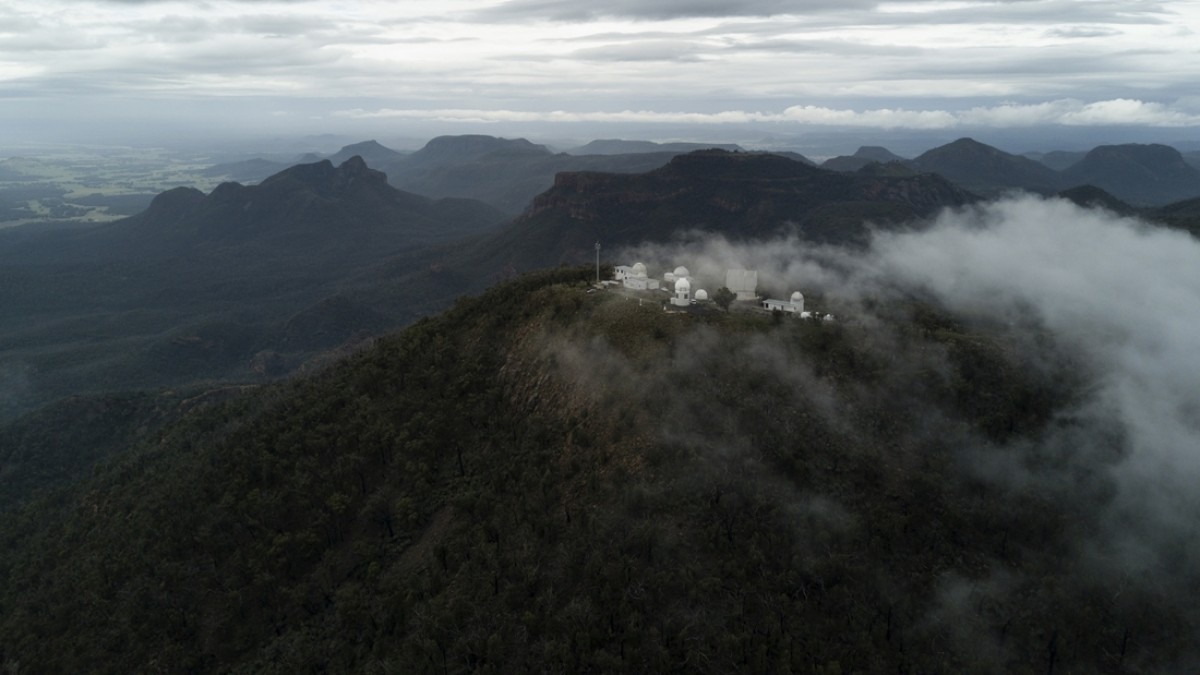 Here, at the centre of our solar system, is Siding Spring Observatory. This is not a coincidence: you are also at the very heart of Australian astronomy.

Siding Spring Observatory has been here since 1964, on the traditional land of the Kamilaroi/Gamilaroi people, who were practicing astronomy here for at least 20,000 years before then.

The observatory is owned and operated by the ANU Research School of Astronomy and Astrophysics which is based in Canberra, over 500 kilometres away - further away even than Dubbo’s Pluto! There’s a reason for this distance. Despite being small for a capital city, Canberra is still big enough and dazzling enough to create light pollution, anathema to astronomy. 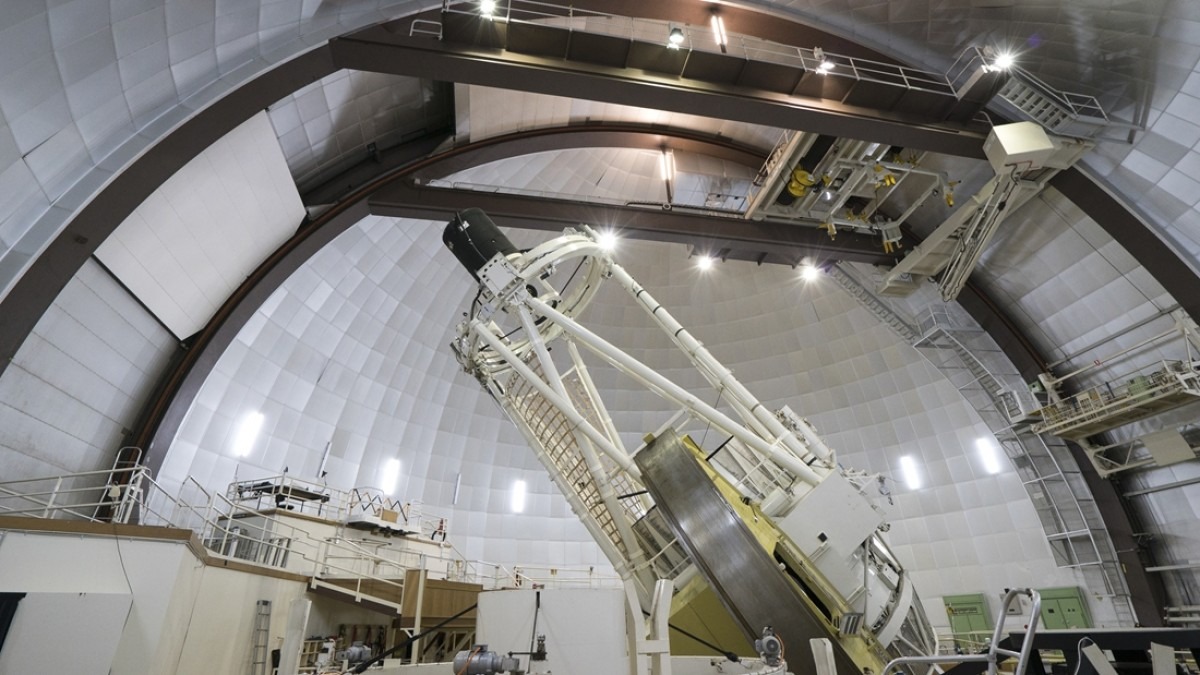 By contrast, the only objects doing any dazzling at Siding Spring Observatory are the stars, in some of the darkest night skies you will ever see. This makes it a perfect location for the country’s foremost optical and infrared observatory, home to an array of telescopes, including the Anglo-Australian Telescope, which is the largest optical telescope in Australia, and the University's state-of-the-art SkyMapper.

SkyMapper is a wide-field survey telescope which is creating the first comprehensive digital survey of the southern sky. It will be a massively detailed record of more than a billion stars and galaxies, at a sensitivity one million times fainter than the human eye can see.

SkyMapper’s survey has already discovered the oldest known stars, dating from before the Milky Way Galaxy formed, and it is currently employed in the citizen science project searching for the so-called Planet 9, a new planet in our solar system, and presumably an additional stop-off on the World’s Largest Virtual Solar System Drive. 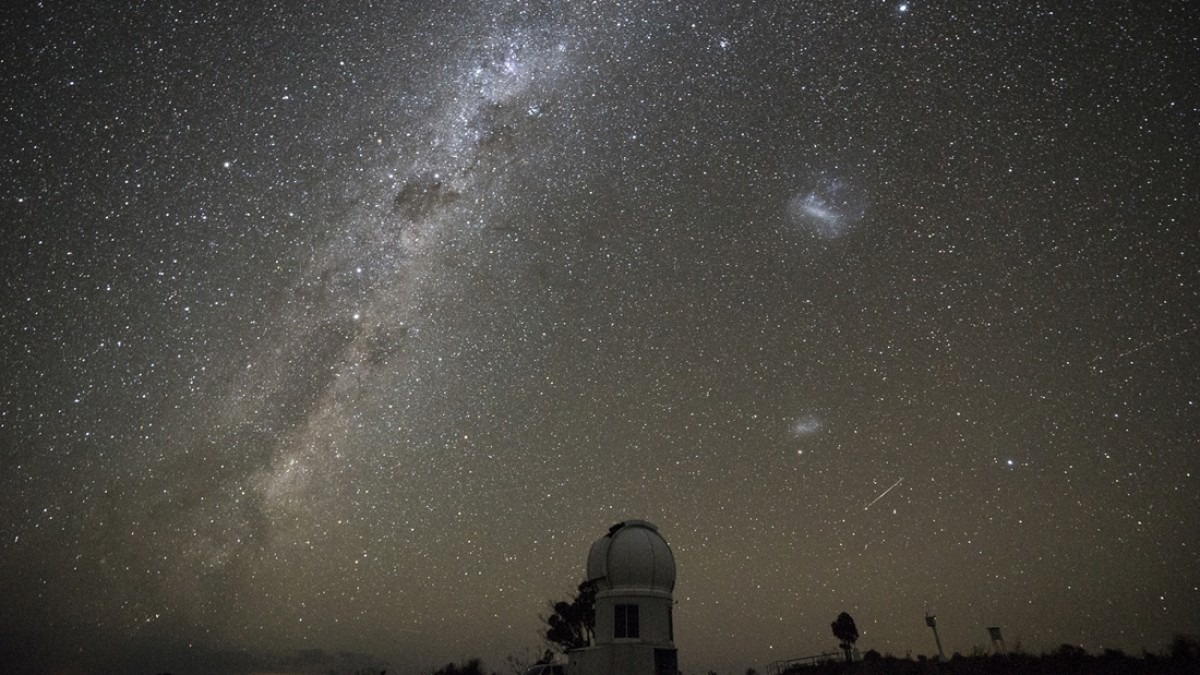 The observatory provides a unique advantage to the ANU Research School of Astronomy and Astrophysics by offering researchers and students ready access to a wide range of instruments, all working on diverse projects, in tandem with cutting-edge research at the Advanced Instrumentation and Technology Centre at the ANU Mount Stromlo Observatory, and with research institutions all over the world.

It is also—and aptly, given its designation as the Sun of the NSW central west—the perfect spot to watch the sunset. You might see an astronomer sitting outside, soaking up the tranquility of the surrounding natural beauty. And then, as the skies pleasingly turn to black, their work starts. They head inside, surrounded by some of the most powerful devices ever built by humans, and look to a galaxy eight billion years away.

ANU would like to acknowledge the Kamilaroi/Gamilaroi people, the traditional owners of the land on which Siding Spring Observatory is located.