These koalas escaped disaster. Now they are getting a second chance.  »

What’s in your bag? 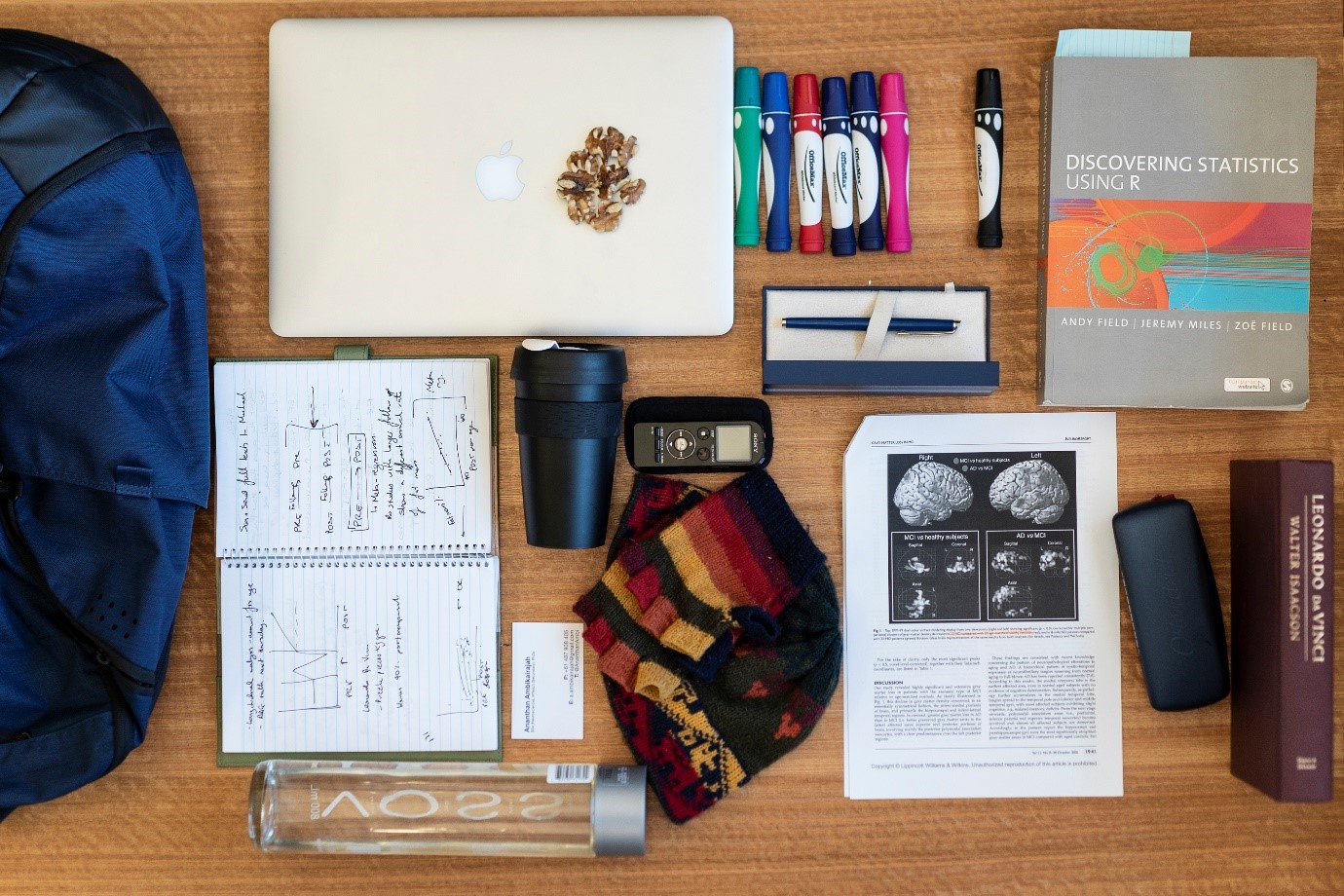 Ananthan Ambikairajah is a PhD student at the ANU Research School of Population Health researching the influence of cardiovascular risk factors on the female brain during midlife. 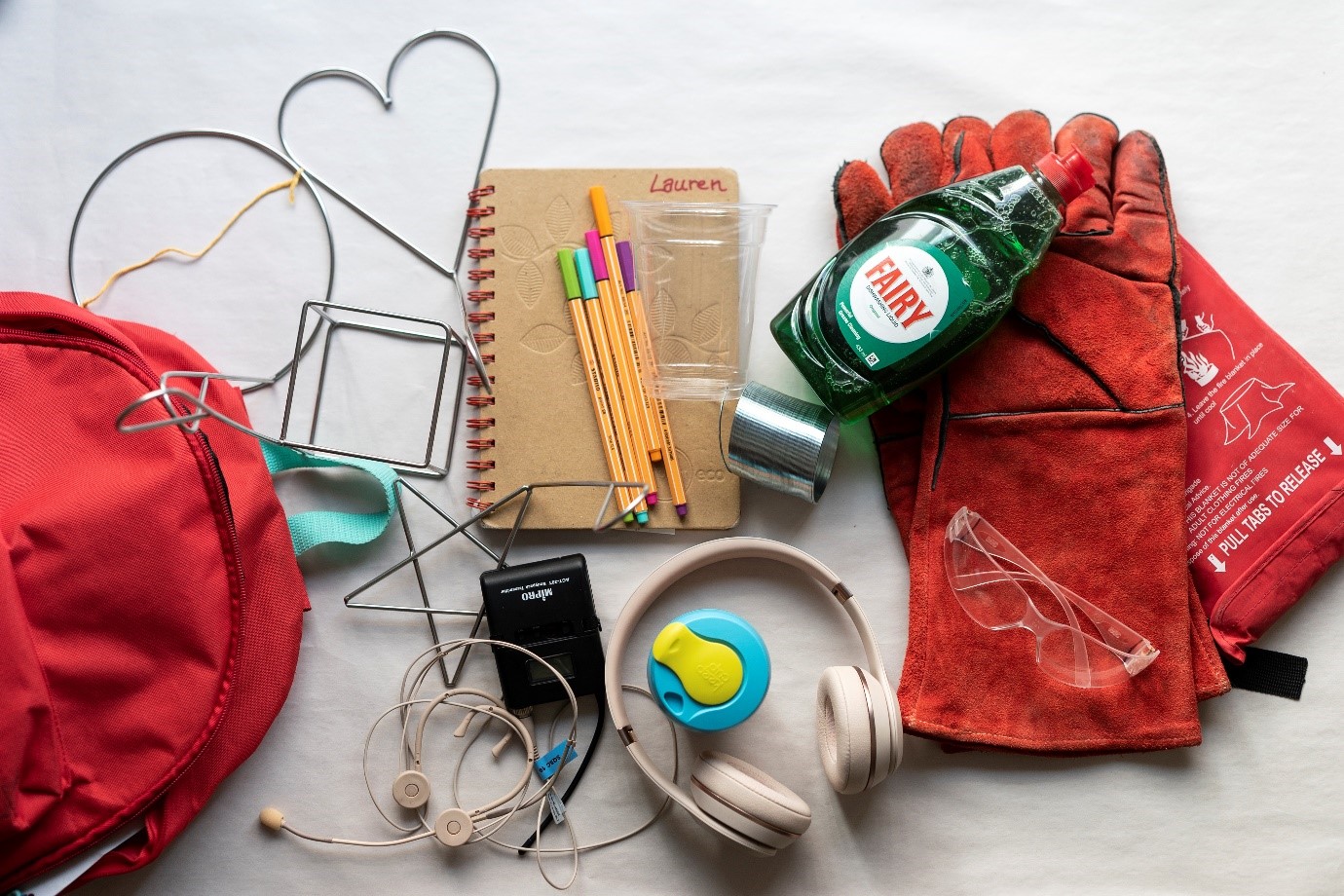 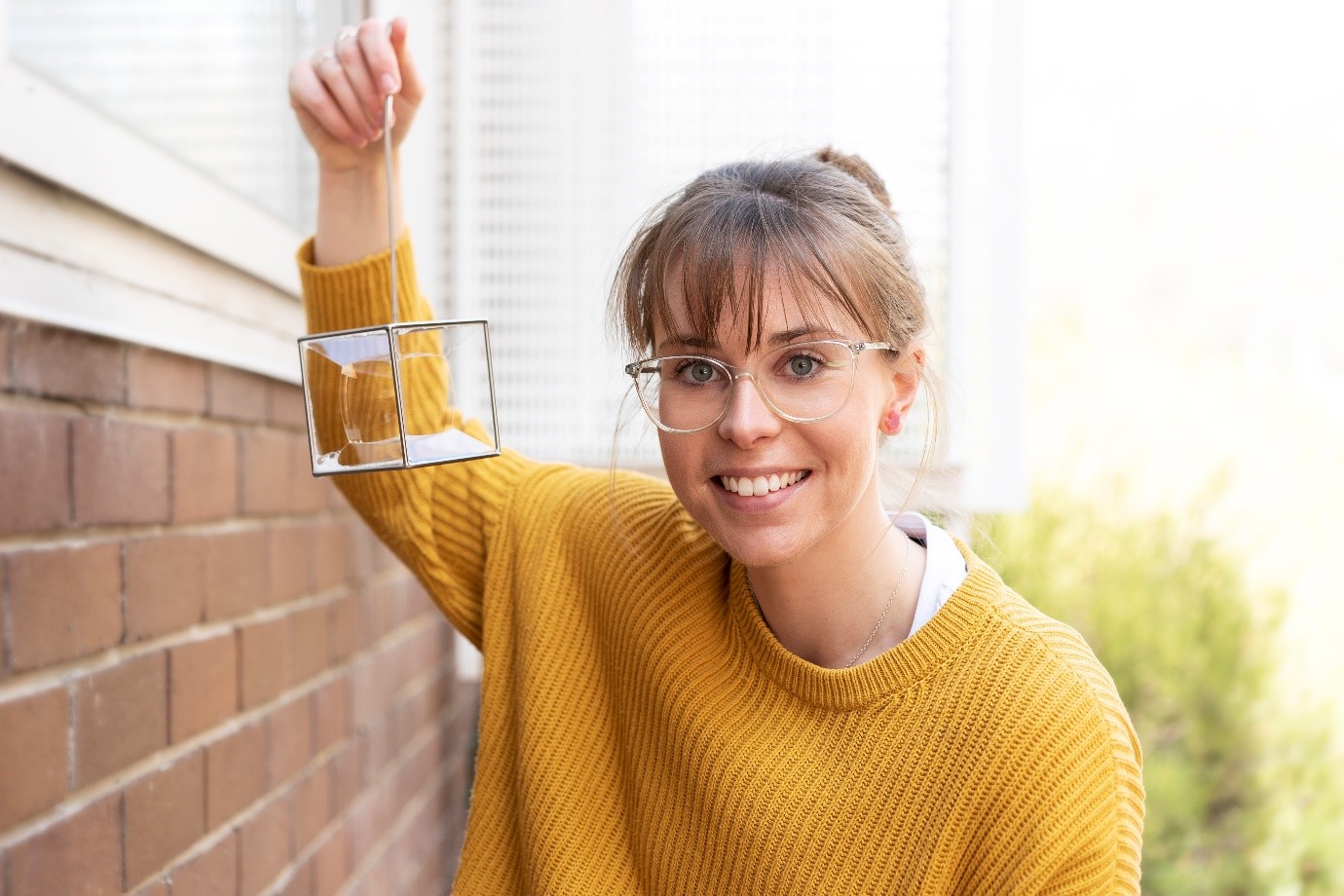 Lauren Sullivan is a student of the Master of Science Communication Outreach at the Australian National Centre for the Public Awareness of Science at ANU. 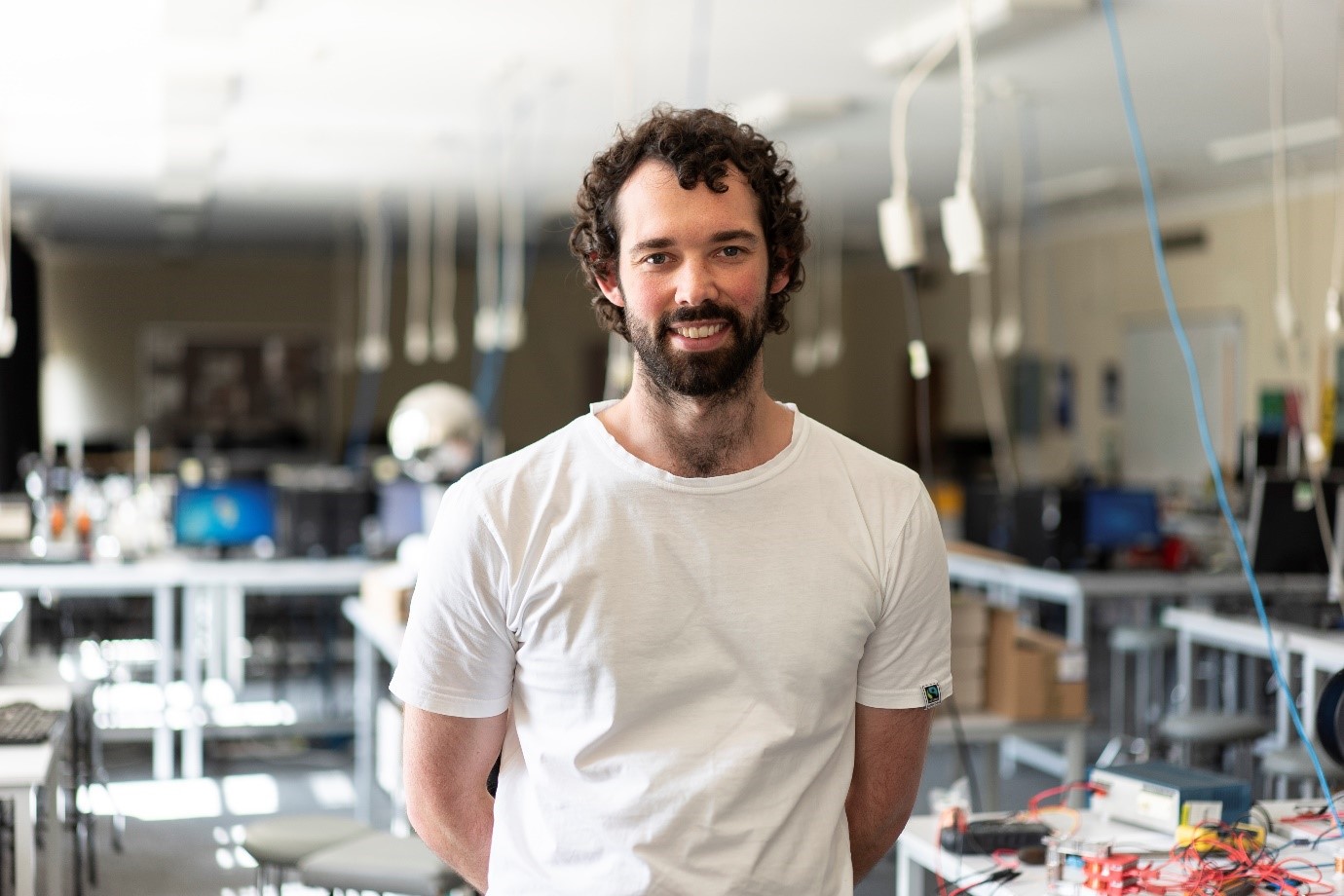 Lachlan McGinness is a Lab Technician at the ANU Research School of Physics and Engineering.

Tharika Liyanage is studying a PhD in paleobiogeochemistry at the ANU Research School of Earth Sciences. She has recently returned from a field trip to the Northern Territory. 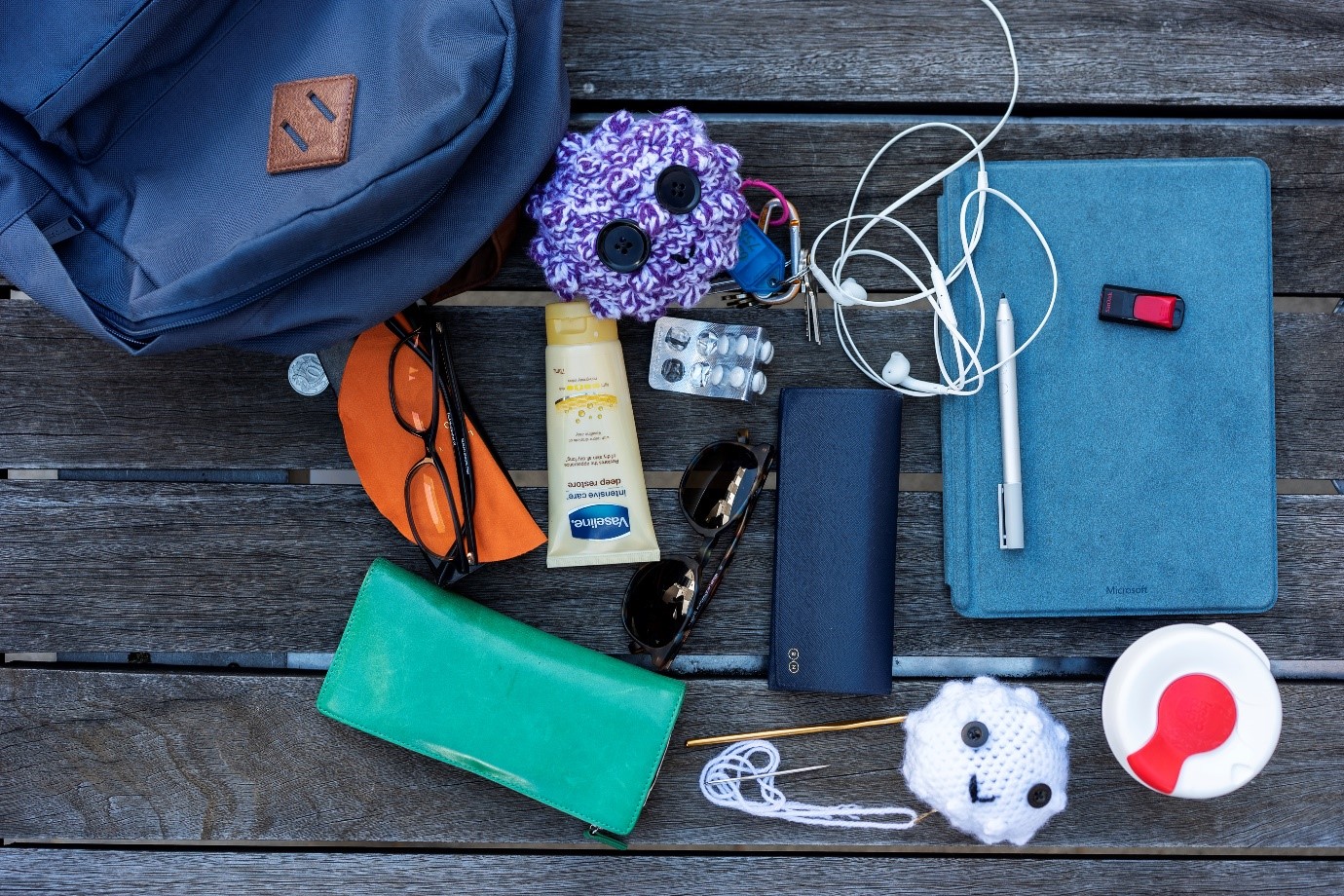 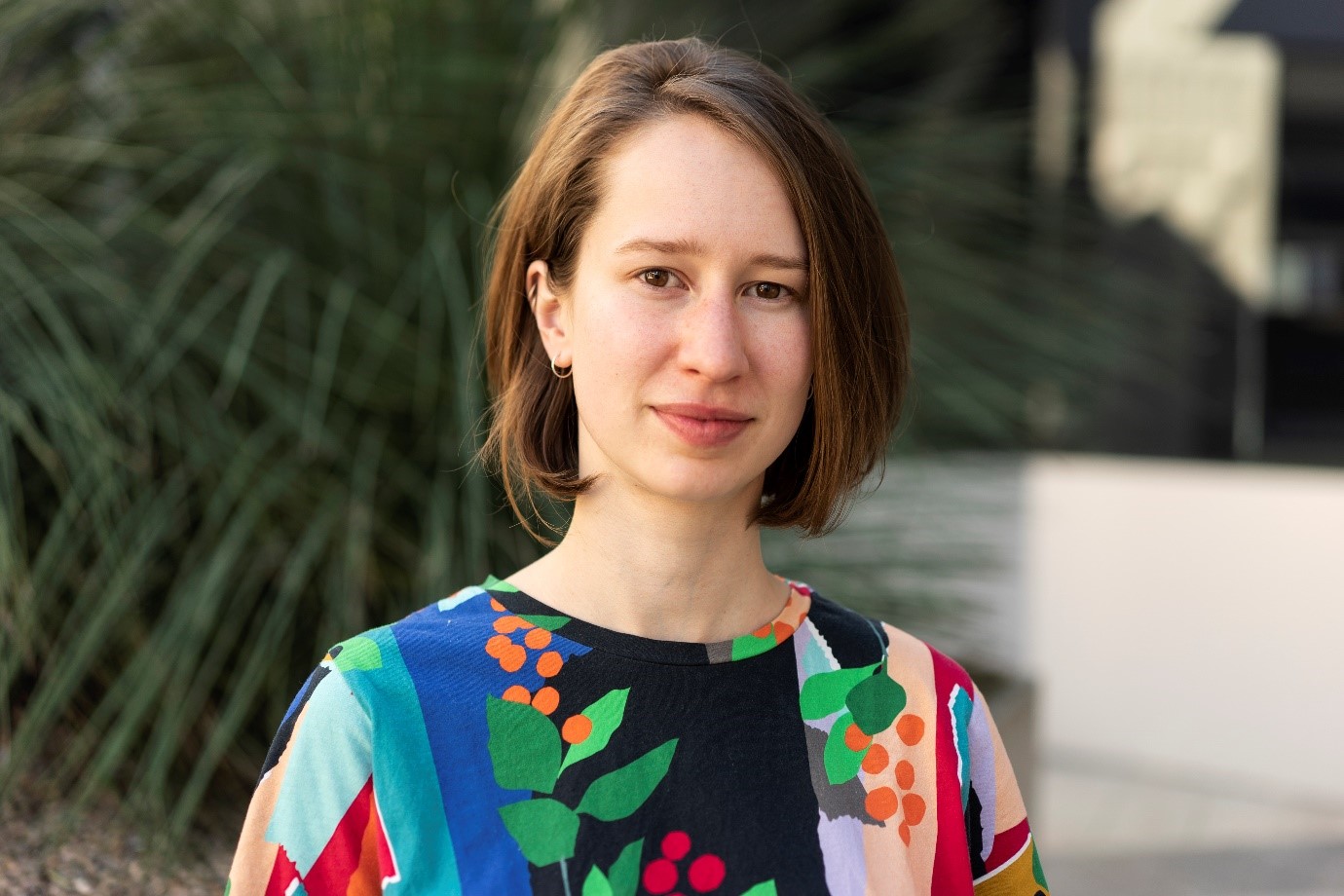 Alicia Wilson is a PhD student at the John Curtin School of Medical Research at ANU, studying immunology. 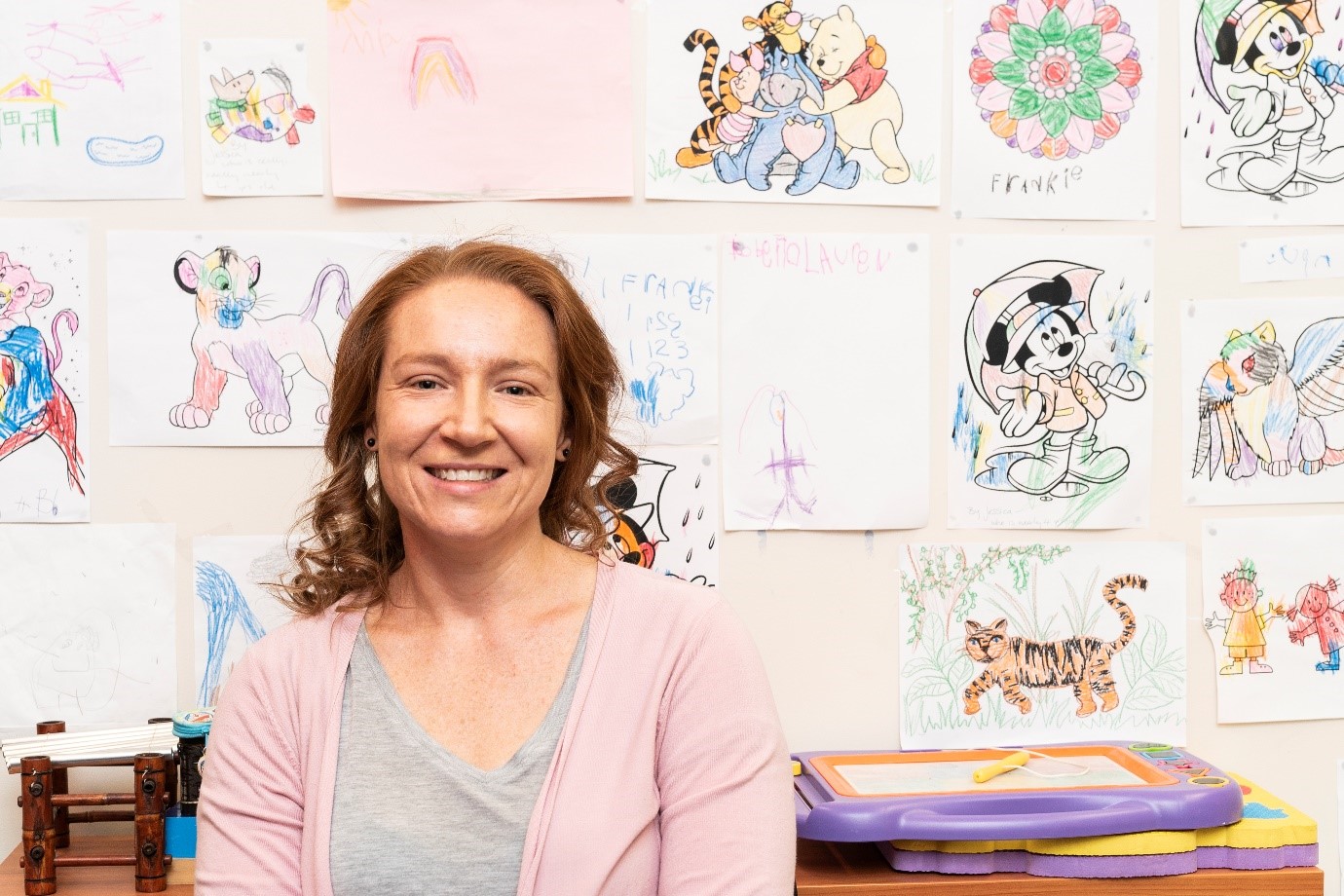 Amanda Piper is Project Coordinator for the Language Lab at the ANU Research School of Psychology which is conducting research into children’s language acquisition.

Catherine Ross is a PhD student at the Fenner School of Environment and Society at ANU, studying restoration ecology. 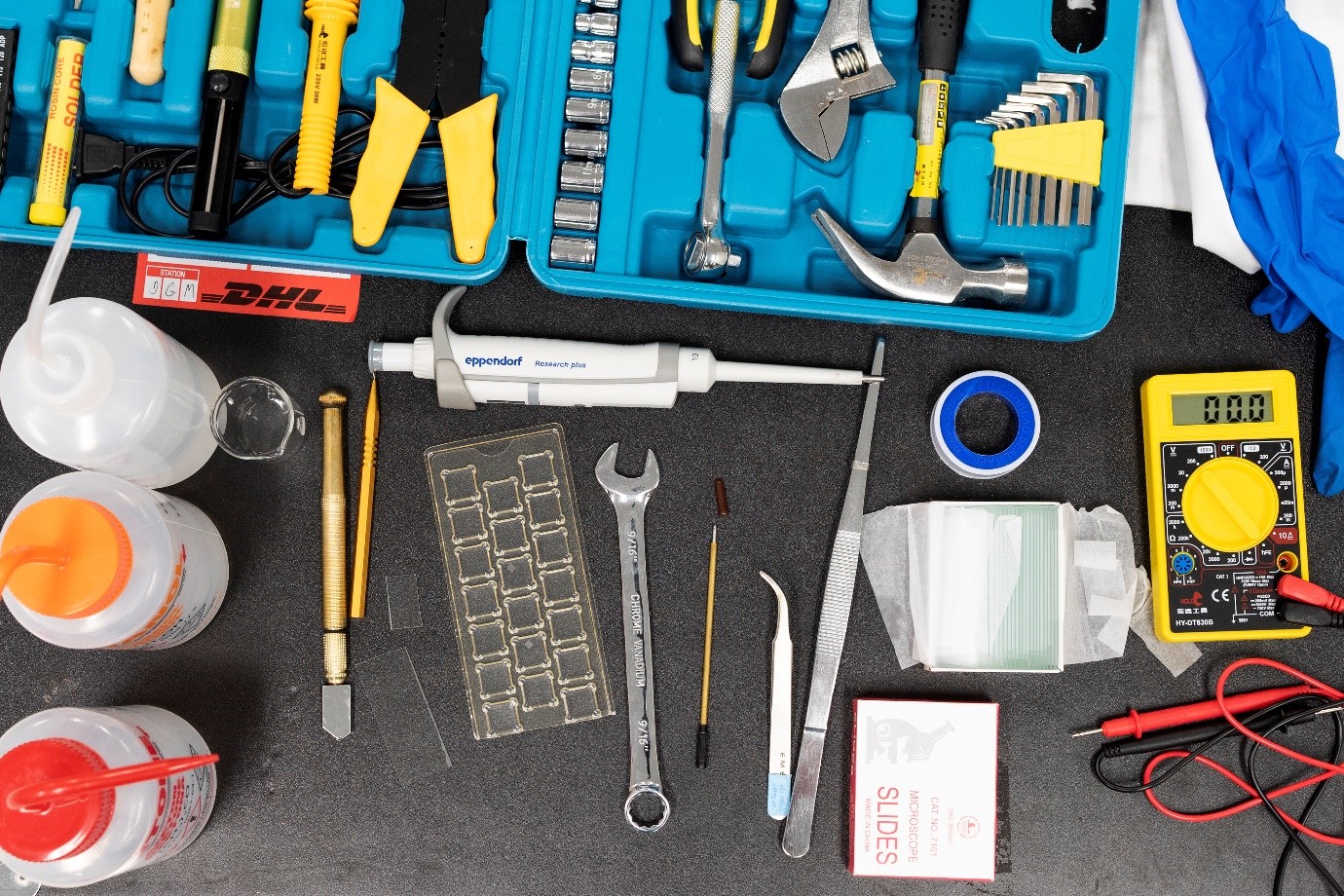 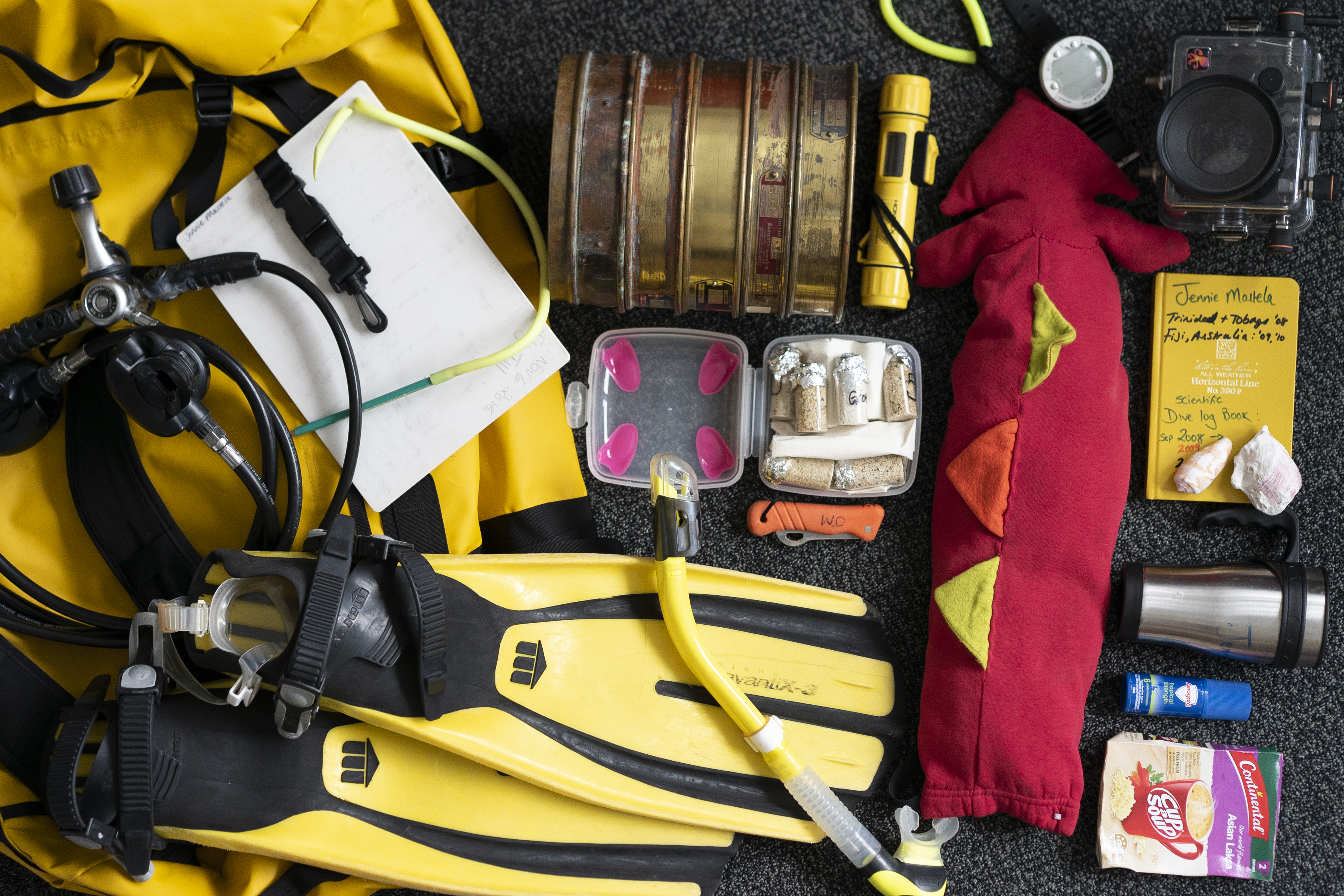 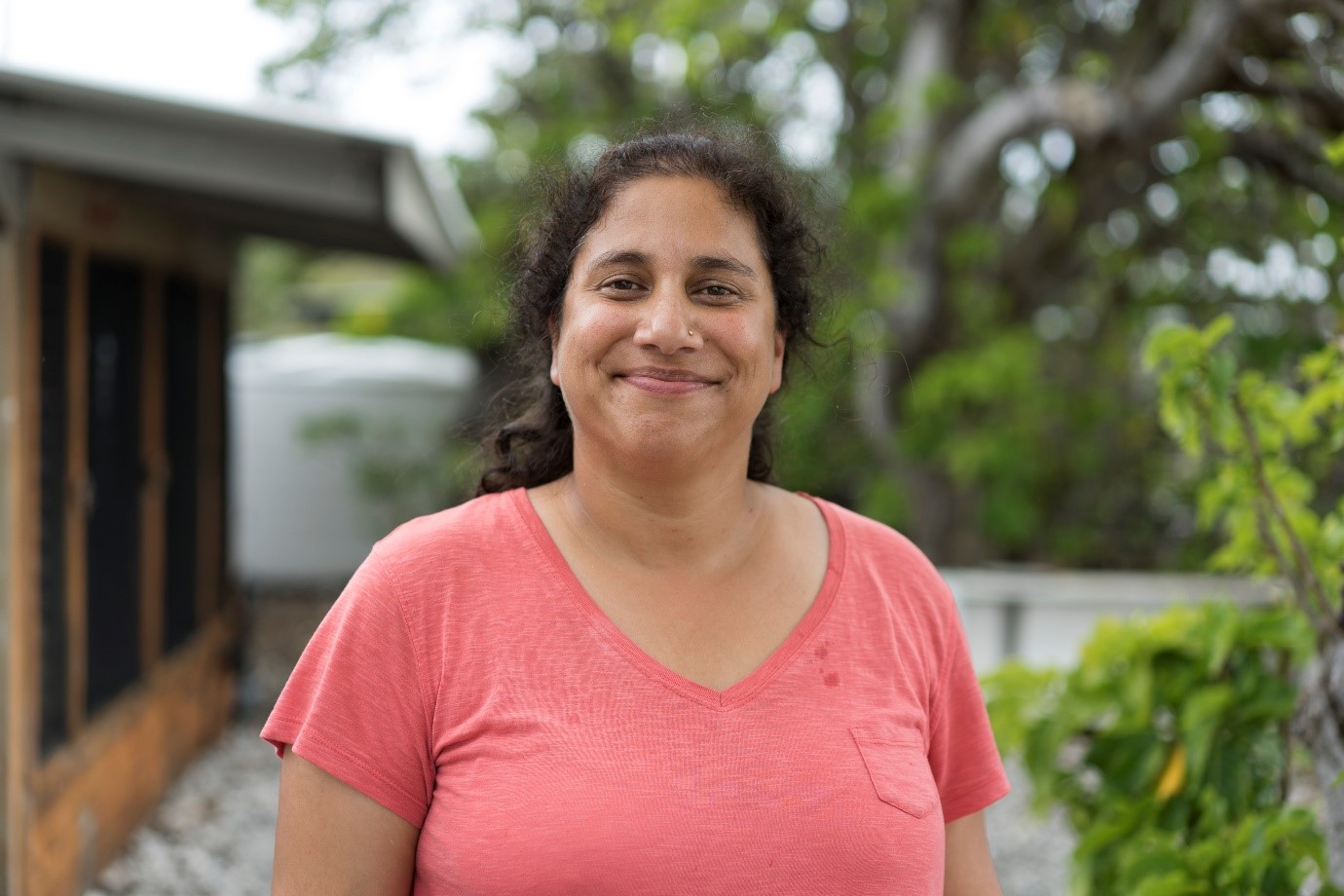 Dr Alexandra Webb researches and teaches anatomy at the ANU Medical School and the ANU Research School of Biology, and leads technology-enhanced learning and teaching in the medical program.

A study led by researchers at ANU could lead to new treatments for combating drug-resistant malaria, as well as boost existing drugs.

These koalas escaped disaster. Now they are getting a second chance.

A group of ANU researchers are helping rehabilitate koalas after the 2020 bushfires.