The federal parliament has voted to funnel A$200 million to drought-stricken areas. What exactly this money will be spent on is still under consideration, but the majority will go to rural, inland communities.

Let’s look at the small inland town of Guyra, NSW, which is close to running dry. Unlike our coastal cities, Guyra cannot simply build a billion-dollar desalination plant to supply its water. Towns like Guyra must look elsewhere for its solutions.

“Running dry” means there is no water when the tap is turned on. It seems to make sense to blame the drought for Guyra’s lack of water. But the available water supply is not only determined by rainfall. It also depends on amount of water flowing into water storage (called streamflow), and the capacity and security of that storage.

While Perth has had a distinct downturn in its rainfall since the 1970s and has built desalination plants to respond to this challenge, no such downturn is evident at Guyra. Indeed, to date, the driest consecutive two years on record for Guyra were 100 years ago (1918 and 1919).

Despite the differences, there are some similarities between Perth and Guyra. As a rule of thumb, in Australia, significant streamflow into water storages does not occur until annual rainfall reaches around 600mm. This occurs as streamflow is generally supplied from “wet patches” when water can no longer soak into the soil. Thus, if annual rainfall is around 600mm or below, we generally anticipate very little streamflow.

While Guyra has seen some rain in 2019, it is not enough to prompt this crucial flow of water into the local water storage. The same is true for Perth, with annual rainfall in the past few decades now hovering close to the 600mm threshold.

Importantly, rainfall and streamflow do not have a linear relationship. Annual rainfall in Perth has declined by around 20%, but Perth’s streamflow has fallen by more than 90%.

With little streamflow filling its dams, Perth had little choice but to find other ways of increasing its water supply. They built desalination plants to make up the difference.

Let’s return to Guyra in NSW and the current drought. The rainfall records do not indicate there is a long-term downward trend in rainfall. But even without a rainfall trend, there are still dry years when there is little streamflow. Indeed, in Guyra, the rainfall record shows that, on average, the rainfall will be 600mm or less roughly one year out of every ten years.

So how do the residents of Guyra ensure a reliable water supply, given that they cannot build themselves a desalination plant?

Well, in this case, you can simply get water from somewhere else if it is available. A pipeline is currently under construction to supply Guyra from the nearby Malpas Dam, and is expected to be in operation very soon.

But that’s not always an option. A made-in-Guyra water solution means one thing: expanding storage capacity.

Guyra can generally store around 8 months of their normal water demand (although of course demand varies with the seasons, droughts, water restrictions and price per litre).

To give a point of comparison, Sydney can store up to five years of its normal water demand, and has a desalination plant besides. Despite these advantages, Sydney residents are now under stage one water restrictions which happens when its storages are only 50% full. Yet, even when Sydney’s glass is only half-full, that city still has at least another two years of water left to meet the expected water demand even without using desalination.

By comparison, when water storages in Guyra are 50% full, they have less than six months normal water supply.

It is astonishingly difficult to find accurate data on small-town water supplies but in my experience Guyra is not unique among rural towns. There is a big divide between the water security of those living in Australia’s big cities compared to smaller inland towns. Many rural communities simply do not have sufficient water storage to withstand multi-year droughts, and in some cases, cannot even withstand one year of drought.

Nature, drought and climate change cannot be blamed for all of our water problems. In rural inland towns, inadequate planning and funding for household water can sometimes be the real culprit. Whether Australians live in rural communities or big cities, they should be treated fairly in terms of both the availability and the quality of the water they use. 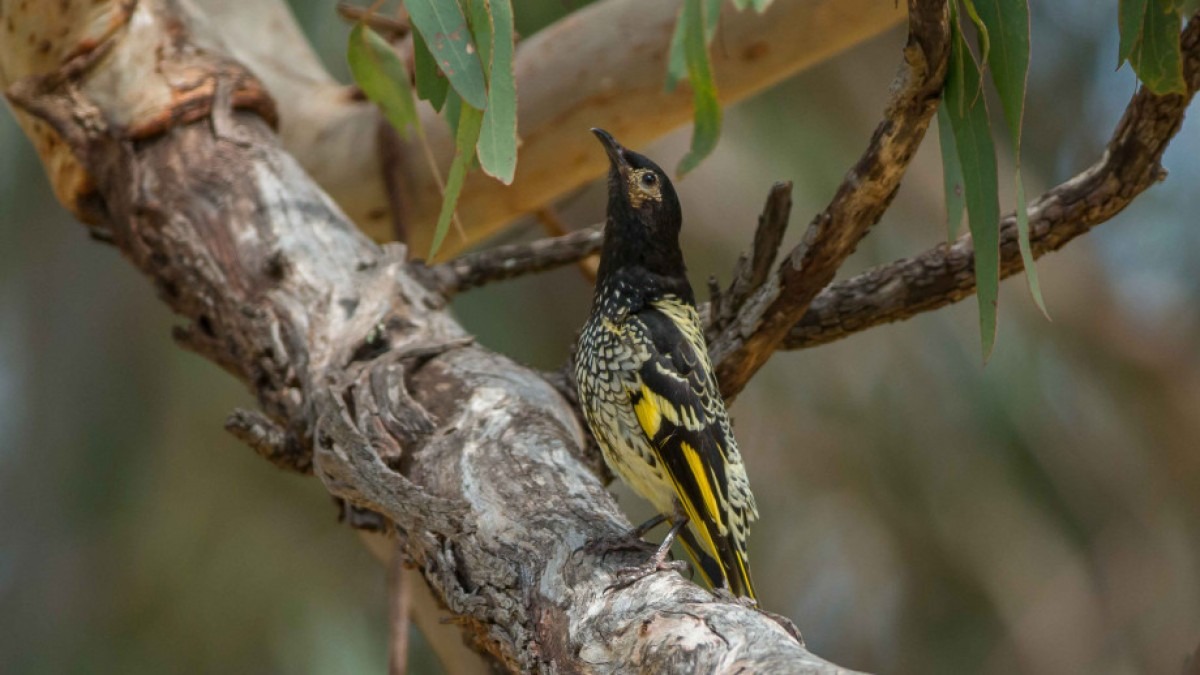