As we were still recovering from last summer’s fires in southeast Australia, the southwest fires brought in 2021. Both were far more intense fires than seen before, driven by deep drying, extreme heat and powerful winds. It’s a harsh reminder that climate change is going to bounce us up and down with increased frequency.

We have published a new research paper in the journal Nature, titled Apocalypse Now: Australian Bushfires and the Future of Urban Settlements. It was put together as the fires were raging in the east, and comes out as Perth residents are still reeling from the devastating fires in the west this month.

Both sides of Australia have now learnt hard lessons.

What have we learned?

The fires burned about 21% of eastern Australia’s temperate broad-leafed (mainly eucalypt) forests. That’s more than ten times the annual average of about 2%, even in extreme fire seasons.

Individual fires were also massive in size. For example, the Gospers Mountain fire near Sydney burned more than 500,000 hectares. This made it the largest individual fire ever recorded in Australia.

The preceding climatic conditions were also unprecedented. 2019 was Australia’s hottest year on record. The average maximum temperature was 2.09°C above the baseline and 0.5°C higher than the previous record.

Australia also experienced its driest year on record in 2019. Rainfall was about 40% below average across the continent.

Modelling by the Intergovernmental Panel on Climate Change (IPCC) shows if the world goes past the 2°C rise on average and moves towards 3°C, the world is likely to lose most of the forests in dry climate areas like ours.

The southwestern region of Australia has been drying for 40 years, linked to climate change. In recent years, the Perth region has depended on desalinating seawater for about half of the water supply to more than 2 million residents. 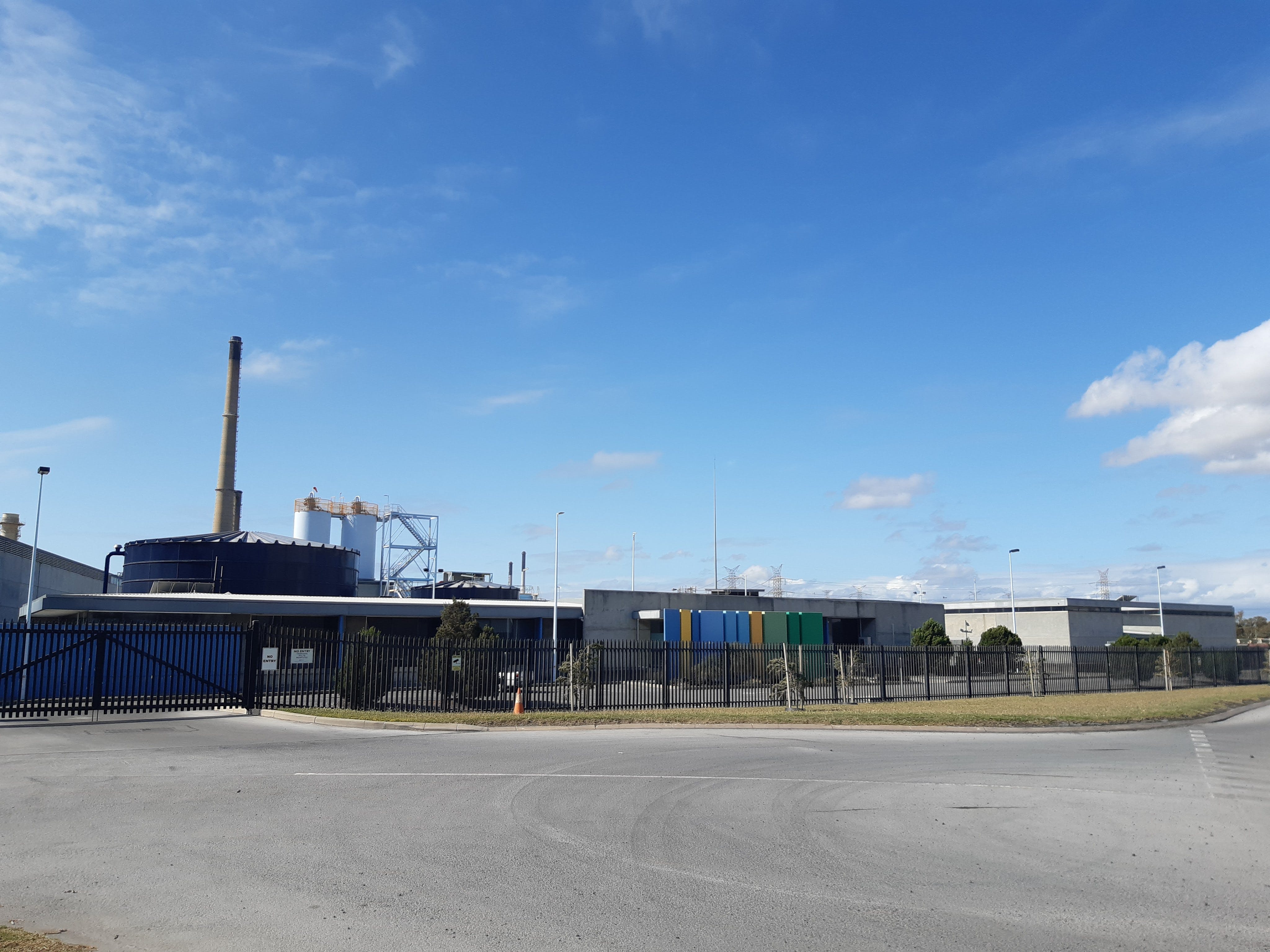 The bushfires have become more intense over the past decade. Similar patterns are found in California and other areas with a Mediterranean climate.

4. The global community is watching

State and federal governments must commit to net-zero emissions targets. These would signal to industry and communities that there is a diminishing future for fossil fuels and encourage investment in a renewable future.

The fires strikingly remind people that we remain a global climate laggard. This will soon spread to our trade discussions and ability to raise finance for nation-building infrastructure and major projects.

5. Our settlements will need to change

The most vulnerable parts of our cities are in the urban fringes where there is substantial scattered development set in bush. Such homes are going to be increasingly vulnerable. As a result, owners will find insurance harder to secure.

Consolidating the city will need to start by reviewing such lifestyle zonings to reduce risk to communities. Rural areas and coastal settlements also will need a new model based on new green technology infrastructure, new building materials and new ways of living together rather than living in forest hideaways.

6. Indigenous fire management needs to be applied to all bush

Indigenous fire techniques are beginning to be developed and adapted with local communities after the fires last summer. These are needed around our cities and in urban bushland, as well as in forests and rangelands across our country.

If we don’t begin to adopt such “cool burn” approaches, then we face the prospect of losing our forests, even those in and around our cities.

What must we do to make this happen?

This is a crisis that needs strong leadership of the type shown in the COVID response. That means working together, fostering innovation and investing in creating and building more climate-adapted communities.

This article is part of a series The Conversation is running on the nexus between disaster, disadvantage and resilience. You can read the rest of the series here.