‘Environmental accounting’ could revolutionise nature conservation, but Australia has squandered its potential

‘Environmental accounting’ could revolutionise nature conservation, but Australia has squandered its potential

Let’s say a new irrigation scheme is proposed and all the land it’ll take up needs to be cleared — trees felled, soil upturned, and habitats destroyed. Water will also have to be allocated. Would the economic gain of the scheme outweigh the damage to the environment?

Environmental accounting, for which Australia has a national strategy, seeks to integrate environmental and economic data to ensure sustainable decision making. Last month, the Australian Bureau of Statistics released the country’s first national land account under the strategy, describing it as “experimental”.

Environmental accounting could be a game changer for conserving nature, but the account released by the ABS falls flat. It’s yet another example of Australia’s environmental policy culture: we develop or adopt good ideas, but then just tinker with them, or even discard them.

Environmental accounting has been a long time coming and dates back to the 1980s. It’s closely related to sustainable development, and in fact, the two ideas developed in parallel.

In 1992, the Rio Earth Summit endorsed both, and nations agreed to develop an international system of environmental accounting.

But it took the UN 20 years to endorse the System of Environmental Economic Accounting (SEEA) — the rules for developing accounts — as an international statistical standard. This endorsement means they’re authoritative and compatible with national accounts.

Then, in March this year, the international standard was finally extended to cover ecosystem accounting.

So, how are environmental accounts used?

For example, the case for orienting a stimulus package towards investing in renewable energy and land restoration will be much stronger if it can quantify not only economic benefits, but gains to natural assets, such as through revegetation. 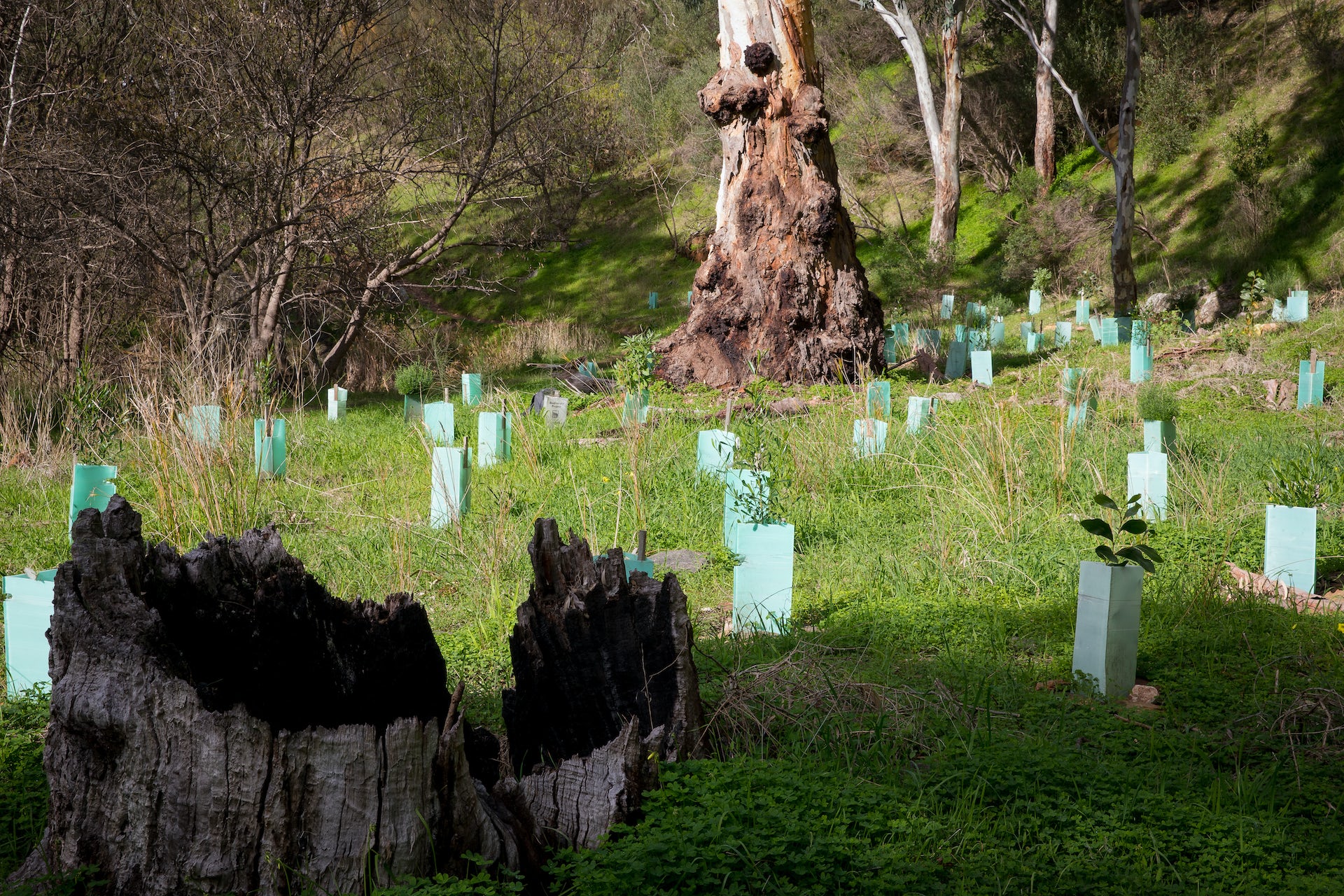 Gains to natural assets, such as revegetation, should be measured alongside economic gains. Shutterstock

Australia, through the ABS, was an early mover in developing environmental accounting. It has produced experimental accounts since the mid-1990s.

Some countries are now taking significant steps to produce and apply accounts. And a communiqué issued by the G7 in May endorses the UN’s SEEA and encourages making nature a regular part of all decision-making – in other words, “mainstreaming nature”. This is something for which SEEA is ideal.

It’s no accident this communiqué emerged from London. The UK is a leader in the field of applying accounting to environmental and economic management. It had a Natural Capital Committee for some years and its 25-year environmental plan provides for further account development, including for urban areas, fisheries and forestry.

Australian governments, on the other hand, have been slow to use environmental accounts. They took until 2018 to agree on an unambitious national strategy, which specified “intermediate” outcomes, only to 2023.

These targets include such policy basics as making environmental information for accounts “findable” and “accessible”. This is not far removed from what federal and state governments first signed up to in an agreement 30 years ago.

And the strategy places the holy grail of policy integration “into the future” beyond 2023 — for example, off into the never-never. As a result, we are on a slow track and seemingly stuck in “experimental” mode.

So, what’s the problem with the new land account?

The new land account is a very small step. While it has gathered a lot of information in one place, it tells us little, and essentially repackages old information (the newest data is for 2016).

It’s also in a format that cannot be integrated with national accounts, or even with other environmental accounts so far produced in Australia, such as those covering waste, water, energy and greenhouse gas emissions.

Integration of environmental and economic information is the raison d'etre for the international system. So how did this happen? 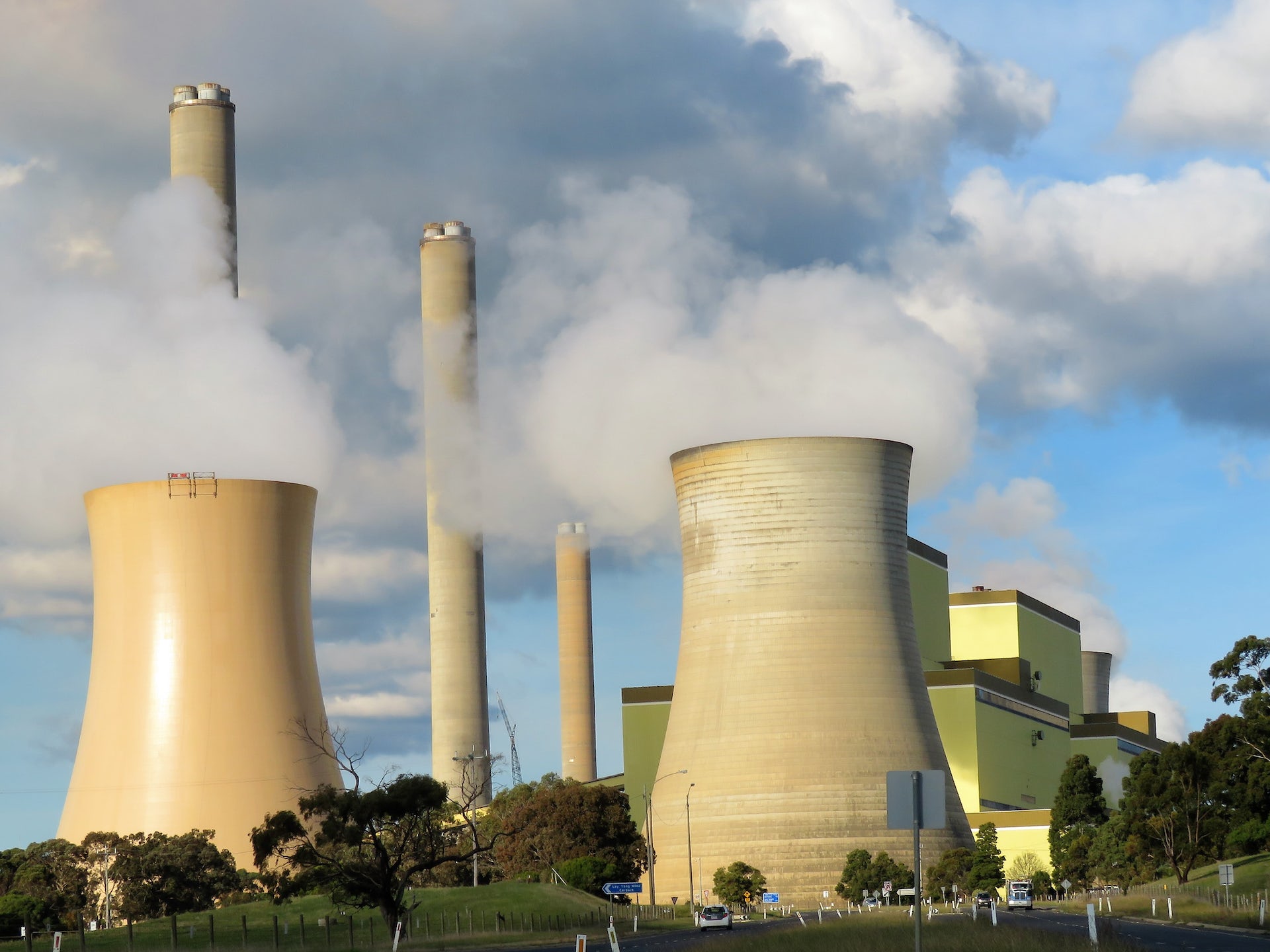 The new land account from the ABS can’t be integrated with other environmental accounts, such as accounts for greenhouse gas emissions. So what’s the point of it? Shutterstock

For accounts produced outside the ABS (such as for greenhouse gas emissions), different accounting frameworks were used, so this is understandable, though unfortunate. For the land accounts, it is less understandable and we can only speculate.

Not being able to integrate the land, water and national accounts means the environmental-economic trade-offs cannot be assessed. It seems the government is struggling to integrate an exercise of integration!

Governments fiddle while the planet burns

The environment section of the report acknowledges climate change and biodiversity loss as major problems, and the need to account for and maintain natural capital. But it goes on to do little more than make general observations and recite standard government talking points about existing policies.

If the report was informed by comprehensive environmental accounts, it could support the modelling of environmental trends going forward. This would give us a real sense of likely changes to natural capital and its impact on the economy.

But there are no plans for such an approach. In fact, this kind of “high potential, low ambition” approach to environmental policy is something of a trademark for this government. Another example is the recent cherry picking of recommendations from an independent review of Australia’s environment law.

While such an approach may deliver a successful political placebo, it is a formula for policy failure.

Just how loud will the wake-up call have to be? Recently, a climate-change-induced “heat dome” hit western North America. Lytton, Canada, which is closer to the North Pole than the equator, shattered temperature records with a staggering 49.6℃, before being decimated by wildfire.

If only such disasters, including our own Black Summer, would raise policy ambition more than the temperature.